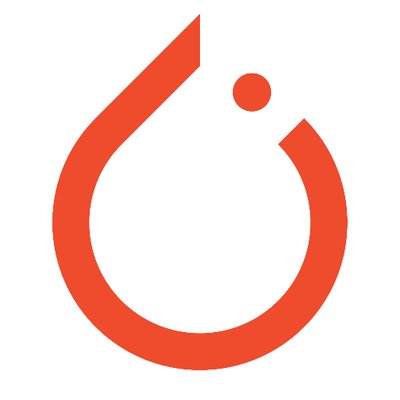 Following the latest release of the programming language Python, an updated version of the Python package PyTorch is now available. PyTorch is designed to provide Tensor computation and deep neural networks.

A highlight of the release is that the C++ frontend API is now stable and at parity with Python. This includes 100% coverage and docs for C++ torch::nn module/functional, C__ optimizers that behave the same as the Python equivalent; and the ability to use tensor.index({Slice(), 0, “…”, mask}), which addresses the lack of tensor multi-dim indexing API in C++, according to the team.

The APIs for the distributed RPC framework, which was launched as an experimental feature in the 1.4 release, are now stable. A lot of work has been put into the framework to make it more reliable and robust. The stable version features profiling support, ability to use TorchScript functions in RPC, and improvements that make it easier to use. The various APIs within the framework include the RPC API, distributed autograd, and distributed optimizer.

Additionally, Python 2 is no longer supported with this release. Going forward, support will be limited to Python 3.