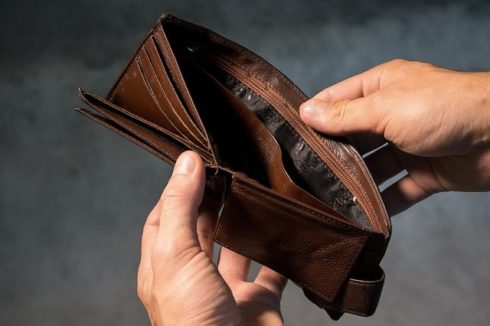 The aftermath of Richard Stallman rejoining the Free Software Foundation (FSF) continues as a long-time donor and contributor suspends its funding to the foundation. Red Hat announced that it will suspend any Red Hat funding to the FSF and any FSF-related event. Red Hat contributors have also announced they plan to stop participating in FSF-led or backed events.

The company announced that it was “appalled to learn” that Stallman had rejoined the foundation’s board of directors.

While the FSF says it is taking steps to adopt a transparent and formal process to identifying board candidates and appointing new members, Red Hat doesn’t believe this signals any meaningful commitment to positive change.”

RELATED CONTENT: The free software community calls for the removal of entire FSF board

“In 2019, we called on the FSF board to use the opportunity created by Stallman’s departure to transition to a more diverse, inclusive board membership. The FSF took only limited steps in this direction. Richard Stallman’s return has reopened wounds we had hoped would slowly heal after his departure. We believe that in order to regain the confidence of the broader free software community, the FSF should make fundamental and lasting changes to its governance,” the company stated.

If the FSF can change and once again go back to being an effective and trusted organization, Red Hat will reconsider its funding.