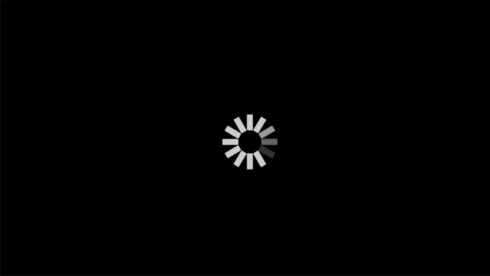 Researchers from North Carolina State University have developed a new tool that can help fix hang bugs, which occur when software gets stuck, but doesn’t crash. HangFix helps detect hang bugs, diagnose the problem, and apply a patch to correct the root cause of the issue.

“Many of us have experience with hang bugs – think of a time when you were on website and the wheel just kept spinning and spinning,” said Helen Gu, co-author of a paper on the work and a professor of computer science at NC State. “Because these bugs don’t crash the program, they’re hard to detect. But they can frustrate or drive away customers and hurt a company’s bottom line.”

Other researchers on the paper include Jingzhu He, a Ph.D. student at NC State; Ting Dai, a Ph.D. graduate of NC State who is now at IBM Research; and Guoliang Jin, an assistant professor of computer science at NC State.

A prototype of HangFix was tested against 42 hang bugs in 10 commonly used cloud server applications. The research team drew the bugs from a database of hang bugs. HangFix was able to fix 40 of the bugs. The remaining two bugs were identified and partially fixed, but the team had to provide additional input from programmers who had relevant knowledge of the application, Gu explained.

It took HangFix just a few seconds to fix these bugs, whereas normally they might take weeks or months to detect.

“We’re optimistic that this tool will make hang bugs less common – and websites less frustrating for many users,” Gu says.

Gu and her team will be presenting the paper at ACM Symposium on Cloud Computing on October 19-21.