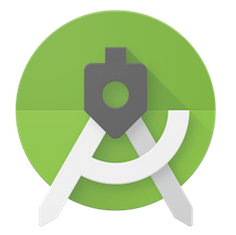 One of the improvements is a revamped user interface called Project Structure Dialog (PSD) that allows users to manage Gradle project files, a feature that has been a “long-standing request from many developers.” The new PSD allows you to see and add dependencies to your project at a module level.

In addition, the new version includes a switch to R8 from Proguard as the default code shrinker and obfuscator, a new app resource management tool, and an updated Android Emulator which uses fewer system resources.

Express Logic builds products for resource-constrained environments, especially those that require safety and security, according to a company post. This includes systems for a wide range of categories, from low-capacity sensors like light bulbs and temperature gauges to those in air conditioners, medical devices, and network appliances.

The acquisition is part of Microsoft’s $5 billion, four-year investment into IoT and intelligent edge that was announced last year, which resulted in partnerships and Azure product innovation.