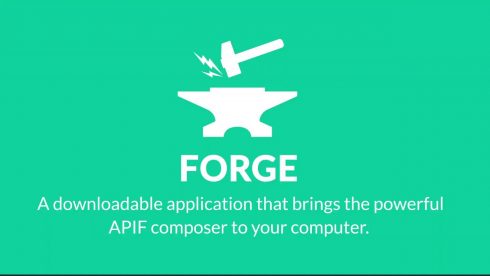 API Fortress announced its downloadable test editor Forge, aimed at increasing flexibility in how developers choose to write API tests. According to the company, users can write the tests on their own computer outside of the platform.

The company also released the application apif-local that contains the core of the API Fortress platform. The app is intended to work with Forge to allow a seamless switch between a localhost and the platform.

“Continuous testing is a critical need that should involve both testers and engineers. With Forge and apif-local, engineers can take part in writing tests that validate their APIs alongside the code itself, with minimal workflow impact,” said Simone Pezzano, CTO at API Fortress.

Some of the new features include updated Eclipse C/C++ Development Tooling (CDT), which adds a new option to copy a declaration fully qualified name in the clipboard; and the option to automatically override virtual methods of base classes.

The new release also includes the new EGit 5.4.0 that can now handle encrypted new-style OpenSSH private keys and includes new features such as a command in the context menu on the file list to check out the selected file versions from that commit and the diff viewer in the Git History view can now show whitespace characters.

The full list of features for the new release can be viewed here.

Qt for WebAssembly lets developers build Qt applications for a web server, which allows for running native applications in any browser that supports WebAssembly without requiring a client-side installation.

The Qt team says it has focused on creating “tooling that makes designing, developing and deploying software with Qt more efficient for designers and developers alike.”