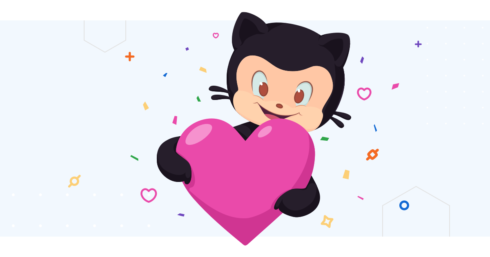 GitHub Sponsors is now out of beta for developers that have bank accounts in one of 30 countries.

The number is still growing and developers without bank accounts there can sign up on the waitlist to join the beta in their country.

“In the coming months, we’ll continue to roll out general availability to countries where GitHub does business, incorporate feedback, and improve the tools you need to connect with the community you depend on and collaborate with,” GitHub wrote in a post.

The list of countries in which it is currently available can be found here.

“Using a registry of shortcuts, engineering teams can standardize devops workflows across their entire organization, a pain point that resonates with startups and large enterprises alike,” the company wrote in a post.

The key features of CTO.ai’s platform include open community contribution, customizable workflows and the integration of popular services.

Google Play point rewards come to the US
Google Play points now work in the U.S., rewarding users for any purchase they make on Play and for downloading select apps and games and offering points to developers.

The points can then be used for rewards and discounts on apps like Candy Crush, Homescapes, Lord Mobile and others. Android said that millions of people have already enrolled in the launches in Japan and Korea.

FreeBSD 12.1 now available
FreeBSD 12.1 has been released with added, changes and deleted features.

Some of the changes include userland configuration and application changes. Also, the kernel will now log the jail(8) ID when logging a process exit.

The full details of features in the new version are available here.