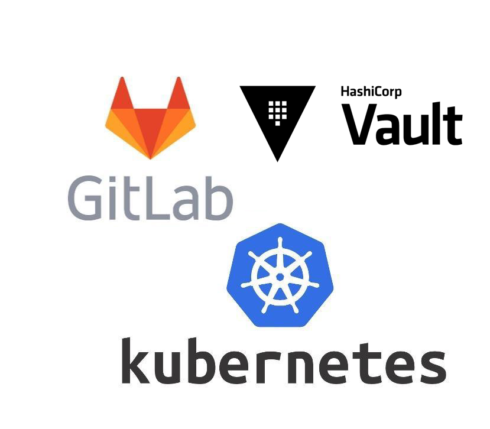 When Container Scanning detects vulnerabilities, GitLab 12.9 can now give a suggested solution for the vulnerability, when available. Users can choose to remediate the vulnerability with a merge request, which will automatically update the packages in the container base image.

“With GitLab 12.9, you have more control to customize the stages to reflect the right metrics for your business. Each new stage can have specific trigger events that define the entry or exit of the stage, allowing you to focus on improvements based on your defined key performance indicators,” GitLab wrote in a blog post.

DirectX and Collabora on OpenCL and OpenGL
Collabora announced that it is partnering with Microsoft DirectX engineers to build OpenCL and OpenGL mapping layers to bring OpenCL 1.2 and OpenGL 3.3 support to all Windows and DirectX 12 enabled devices.

The OpenCL compiler uses LLVM and the SPIRV-LLVM-Translator to generate SPIR-V representations of OpenCL kernels. These, in turn, are passed to Mesa’s SPIR-V to NIR translator, where some optimizations and semantical translations are done. Then the NIR representation is finally passed to NIR-to-DXIL, which produces a DXIL compute shader and the needed metadata so it can be executed on the GPU by the runtime using D3D12.

The new release provides site builders and designers with enhancements to support previewing and managing site styles, and a more intuitive UI to streamline the visual editing experience.

“To be competitive, businesses must be able to deploy, manage and optimize their websites and digital experiences quickly and efficiently,” said Dries Buytaert, CTO and co-founder of Acquia. “Acquia Cohesion’s intuitive interface and visual components help designers and site builders decrease time-to-market by removing developer bottlenecks.”

Jile is an Agile DevOps platform designed for multiple, geographically distributed teams. Its collaboration features keep teams connected, it’s easy to use, and teams can be up and running quickly with their current products or projects, according to the company.