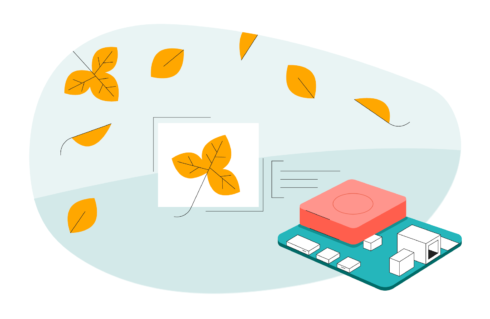 Google announced Mendel Linux 4.0 for the Coral Dev Board and SoM, which offers updates to improve performance and stability.

The Mendel Linux 4.0 release is based on Debian 10 Buster and includes upgraded GStreamer pipelines and support for Python 3.7, OpenCV, and OpenCL. In addition, users can use the Dev Board’s GPU to convert YUV to RGB pixel data at up to 130 frames per second on 1080p resolution.

The full details on Mendel Linux 4.0 are available here.

The program handles Schematic Capture, and PCB Layout with Gerber output and runs on Windows, Linux and macOS licensed under GNU GPL v3.

“Our current donation arrangement with CERN will continue as it always has so you can continue to donate via CERN if you prefer. This will give donors a choice of donation platforms,” KiCad wrote in a post.

“Developers can create natively compiled cross-platform mobile applications from a single code base with a fast development cycle, flexible UIs and widgets, hot reload, and native performance. Add these initial advantages to Syncfusion’s stellar support team, frequent updates, intuitive APIs, and focus on performance, and developers can create sharp Flutter apps in no time,” Syncfusion wrote in a post.

In addition, Syncfusion said that it is working on adding a calendar widget for the next release.