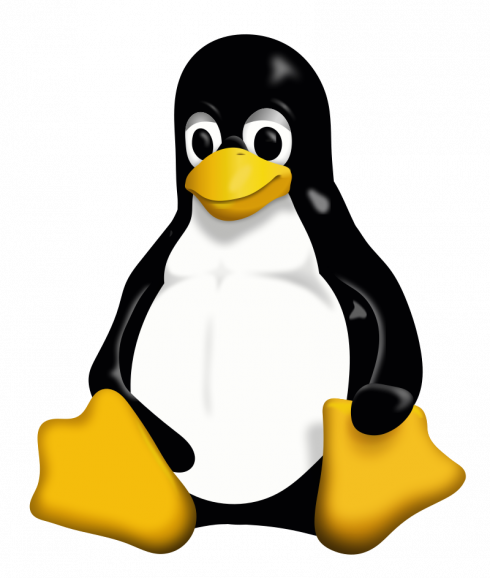 Linux 5.0 has been released. According to an email sent by Linus Torvalds, there were a few issues at launch, but bug fixes are being worked on. “Regardless – all is well that ends well. We have more than a handful of real fixes in the last week, but not enough to make me go “Hmm, things are really unstable”. In fact, at least two thirds of the patches are marked as being fixes for previous releases, so it’s not like 5.0 itself looks bad,” he wrote.

According to Torvalds, the 5.0 release isn’t that much bigger than previous releases, but that the 4.x releases were getting big enough in number that it was time for 5.x releases to start. He also noted that the merge window for 5.1 is already open and he has already received several pull requests.

ReactOS 0.4.11
ReactOS 0.4.11 has been released, and according to the team, this is a substantial update. A lot of work has been done on improving the kernel, which will improve overall system stability, the team explained.

The community edition will provide users with access to all capabilities provided in Automation Anywhere’s portfolio, including RPA, IQ Bot, Bot Insight, and Bot Store.

Google’s .dev domain now available
After announcing its .dev TLD last month, Google has now made .dev available to all. The .dev TLD can be obtained through any registrar.

“We envision .dev as a home for developers. From tools to programming languages to blogs, .dev is the best place for all the amazing things that you build. Over the past few months, we’ve launched, or re-launched, many of our own developer sites on the new domain,” Google wrote in a post.

The Android security team launched warnings for six additional vulnerability classes last year, and plans on improving the program even more in 2019.

“Keeping Android users safe is important to Google. We know that app security is often tricky and that developers can make mistakes. We hope to see this program grow in the years to come, helping developers worldwide build apps users can truly trust,” the team wrote in a post.