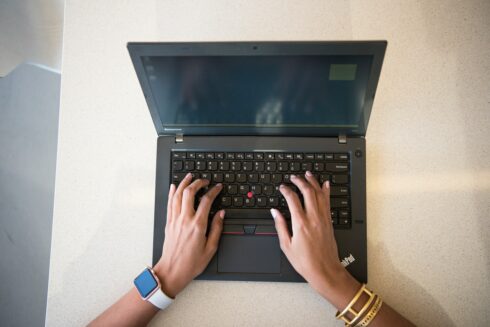 This week, Microsoft released the February 2022 Security and Quality Rollup for .NET Framework. This release does not contain any security improvements. For the most recent security updates, see here.

With this, several reliability and quality improvement have been made, including:

Elastic 8.0 is generally available now on Elastic Cloud, the hosted Elasticsearch offering that includes all of the new features in this latest release. See here to get started.