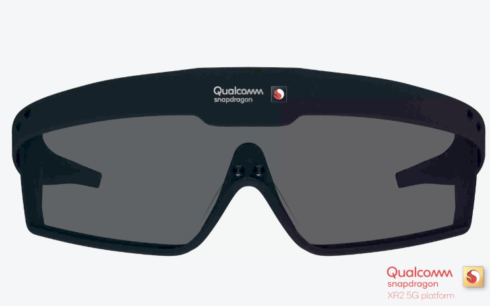 Niantic announced that it is collaborating with Qualcomm Technologies to accelerate AR software and hardware.

To ensure interoperability with today’s latest AR innovations and accelerate the development of tomorrow’s devices, the platform plans to be optimized first for the Qualcomm Snapdragon XR2 Platform.

“At Niantic, we’re unlocking the potential to create next generation AR experiences through the Niantic Real World Platform, and building new ways to map, share and understand reality,” Niantic wrote in a post.

“APIs are products, consumed by developers. Our goal is to build APIs for our customers’ needs, simplifying integration in the wealth and investment management markets,” said Jim Warren, the Senior Vice President and Head of Platforms and Solutions for SEI’s Global Wealth Management Services.

SEI leverages a container-based platform and an automated CI/CD pipeline.  The Portal’s APIs follow RESTful design principles and are compliant with the OpenAPI specification, allowing SEI APIs to generate code libraries in multiple languages, according to the company in a post.

This decision follows Microsoft’s announcement that support for Windows 10 Mobile ens on December 10, 2019.