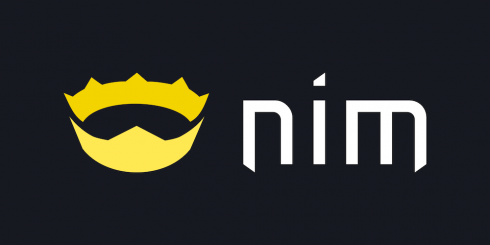 Some of the key codeless features for Appery.io include UI composition, which allows users to build an application UI by dragging and dropping components from the AppBuilder palette to the design page, an event panel that enables users to set a single or set of actions for every event in an app, and a mapping editor to drag component properties to service request parameters.

“Codeless app development is the future and we are proud to bring more of these features to Appery.io,” said Dmitry Binunsky, VP Products and Platforms at Exadel. “As digital transformation initiatives become more widespread, complex and mission-critical, it is important for everyone in a technology organization to be able to build quality applications no matter their level of technical expertise.”

“With four-week cycles, we can be more agile and ship features faster, while applying the same rigor and due diligence needed for a high-quality and stable release. Also, we put new features and implementation of new Web APIs into the hands of developers more quickly,” theFirefox team wrote in a post.

The team also said that projects that use Firefox mainline or ESR releases such as SeaMonkey and Tor will have to do more frequent release cycles to stay current with the Firefox releases. In addition, the Firefox changes will have fewer changes each.

“Cloud Hub leverages universal support for database wire protocols like MySQL and SQL (TDS), as well as popular web service protocols like OData, to support live data connectivity from any application that supports extensibility,” CData wrote in a post.