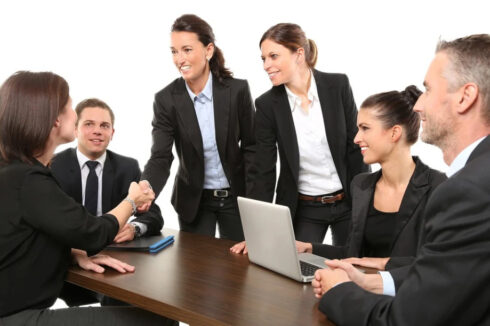 Perforce Software announced the completion of its acquisition of the continuous testing platform, BlazeMeter from Broadcom. This acquisition is Perforce’s twelfth one to date.

OctoML today announced that it has raised $85 million in Series C funding, bringing the organization’s total amount raised to $132 million. The round was led by Tiger Global Management and included participation from existing investors Addition, Madrona Venture Group, and Amplify Partners.

This influx of financing will help OctoML reach the next phase of growth. This next phase will include the expansion of its ML deployment platform and building of its ecosystem of hardware partners and cloud service products.

Driftctl works to close gaps for laC engineers and extends Snyk laC’s capabilities to include scanning cloud environments and identifying unmanaged resources. In addition, the CloudSkiff team brings Snyk domain expertise, enabling Snyk to accelerate the new laC features beyond drift in the next year.

This acquisition is Snyk’s fourth since October 2020, coming after the purchases of FossID, Manifold, and DeepCode. This acquisition comes following the company’s September 2021 announcements of over $600 million in Series F investment.

Magnify uses AI and machine learning to automate the customer lifecycle for enterprise software, creating the ideal sequence and timing of customer interactions. In addition, Magnify identifies where churn or expansion is likely to occur and automatically launches the appropriate action in software.