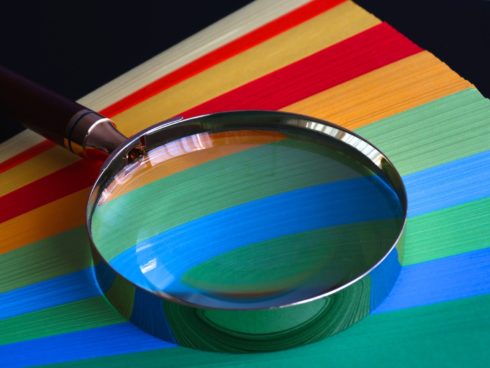 Reshift Security added support for JavaScript alongside its current Application Security Platform’s Java scanning capability and the company said it will add C#, C/C++ and Python scanning later in 2021.

Redshift integrates into modern software development tools, processes, and workflows and identifies code vulnerabilities as software is being created. It utilizes a Datadog scanning engine and an updated set of vulnerability detector rule

“The declining effectiveness of the traditional software security model coupled with the increasing business imperative to reduce an organization’s exposure to the cost, time and brand damage from vulnerabilities exploited by hackers, have created a significant market opportunity for Reshift’s developer-centric security platform,” the company stated its announcement.

Tket translates machine-independent algorithms into executable circuits and it currently supports virtually all quantum hardware devices and quantum programming languages, according to Cambridge Quantum Computing, the creators of tket.

Other new features include improved circuit optimization and noise mitigation performance, the substitution of named operations with other operations, boxes, and circuits, and support for mid-circuit measurement on IBM Quantum premium devices.

Also, all tester actions are tracked and captured, which can then help engineering teams exactly what occurred when they started experiencing issues.

Additional details on the new solution are available here.