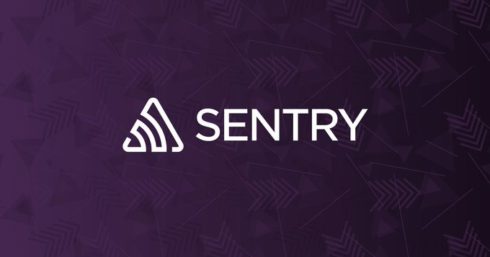 Sentry announced that it is committed to contributing $100,000 to open source this year and said that it wouldn’t fund any larger organizations and would de-prioritize projects which it has already funded.

The five projects that Sentry announced it would fund include Black, Gimli, PyPl, Pytest, and Structlog.

“It’s easy for us to sponsor larger programs (as we’ve done with the Django Software Foundation and Python Software Foundation every year), but we often overlook the other numerous projects we rely on. We also wanted to make sure this wasn’t thought of as a contribution to future project development, but more as a way of saying thank you to projects which we’ve relied on over the years,” Sentry wrote in a blog post.

The new solution also includes intelligent image recognition of objects on a screen, reducing errors in bot actions, the ability to deploy bots on a scheduled basis, “human in the loop” optimization, and detailed RPA audit trails.

This significantly reduces the amount of manual work required to identify and fix accessibility issues, according to the company.

Axe Pro’s guided testing tool leverages computer vision, which pulls semantic data from digital images, to analyze the visual content of an HTML page’s interface elements and their relationships to one another.

The codelab explains environment setup, downloading of code, how to create a Cuttlefish Android Virtual Device (AVD) image, building the OS and more.

After months of testing, learning, and iterating, the new web notifications interface is now the default experience on GitHub.com, GitHub said.