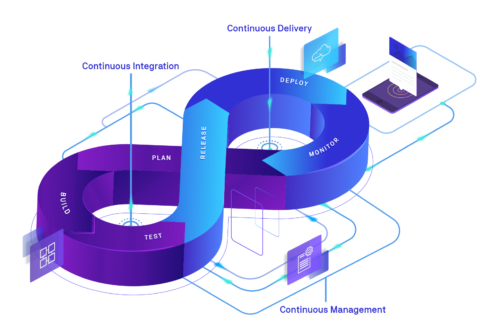 “The coded approach most vendors are taking to build CI/CD solutions only widens the skills gap, as most teams do not have highly-skilled DevOps engineers to implement, scale and maintain these solutions,” ShuttleOps wrote in a post.

Modus Kickstart outlines a framework for product discussions and feature prioritization based on key assumptions, constraints and KPIs, leading to a clearly defined product development plan.

Customers participate in a series of workshops that focus on goal alignment, user story mapping, system architecture, and more.

Apache Maven Assembly Plugin 3.30 and Apache project updates
The Assembly Plugin for Maven allows users to aggregate the project output along with its dependencies, modules, site documentation, and other files into a single distributable archive.

The new release includes bug fixes and new features such as the ability to allow UID/GID override and user name and group names for files stored in TAR, support for properties mapping, and support for the concatenation of files.

Improvements include the added property groupldPath, added nonFilteredFileExtensions, and the ability to make build Reproducible.