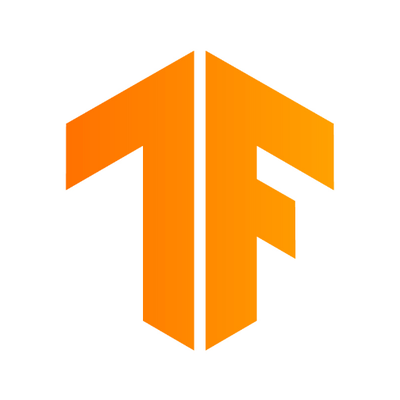 TensorFlow, the open-source machine learning library for research and production, announced the beta version of its upcoming 2.0 release.

According to the team, it has completed renaming and deprecating symbols for the 2.0 API for the beta release. It also includes 2.0 support for Keras features like model subclassing, a simplified API for custom training loops and distribution strategy support for most kinds of hardware

Core components such as TensorBoard, TensorFlow Hub, TensorFlow Lite, and TensorFlow.js work with the beta, while support for TensorFlow Extended (TFX) components and end to end pipelines is still in progress.

According to a post by the company, TensorFlow will complete Keras model support on Cloud TPUs and TPU pods, work on performance, and close issues for the final release. More information on what to expect in 2.0 is available here.

“Business automation will have far-reaching impacts on the way we work, and we believe we have an obligation to America and the rest of the world to support the future of work,” said Daniel Dines, CEO and co-founder of UiPath. “We have pledged 80 percent of all the trainings committed to Pledge to America’s Workers.”

The White House Pledge to America’s Workers includes more than 200 organizations like Salesforce, Amazon and Deloitte.

New WSL commands allow users to convert a distro to use the WSL 2 or WSL 1 architecture; change the default install version for new distributions; and terminate, list and show information about all running distributions. The new commands can be viewed in detail here.

Microsoft also recommends putting the files that are frequently used with Linux applications into the Linux root file system instead of on the C drive to experience the file performance benefits.