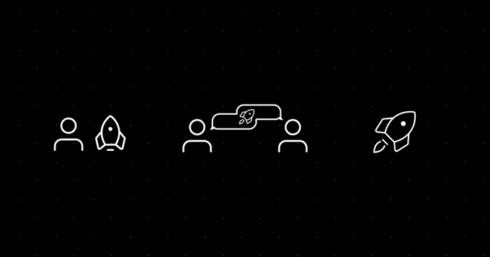 Vercel has announced a $40 million round of funding to “help everyone build the next web.” Vercel is a cloud platform for static sites and serverless functions that focuses on helping front-end development. The round of funding was led by GV and included Greenoaks Capital, Bedrock Capital, Geodesic Capital, Accel Partners and CRV.

The company explained in a blog post that it will use the $40 million in funding to further research and development, drive platform innovation, expand its global team, and improve user web experiences.

“Since our inception, Vercel has been focused on creating the most powerful way to develop, preview and ship interactive web applications without having to depend on monolithic backend systems,” said Guillermo Rauch, CEO of Vercel. “We are extremely pleased to have partnered with GV, whose experience in this space will help us grow as a company, rapidly expand our user base and ensure ever-higher quality of user experiences globally in the coming months.”

The features include an open-source edge runtime, a rich set of pre-built software components, tools for local software development, and new features for managing software on large fleets of devices, the AWS team explained in a post.

The Lightrun continuous observability and debugging platform enables developers to add log-lines performance metrics and traces to live production code and collects the information that is needed to fix a problem, according to the company.

GitHub’s balanced employee intellectual property agreement  (BEIPA) 2.0
In creating the document, GitHub aims to help developers realize what they own and what they do not when they use their skills outside of work while contributing to open source.

While BEIPA 1.0 made it clear that either employees or employers are the exclusive owners of IP created by the IP, version 2.0 focuses on how IPs that are created outside of an employee’s scale of work but related to that business. A recent post by GitHub showed all of the changes that were made in the new version.

“We are confident that these changes are improvements that balance employee and company interests,” Mike Linksvayer, the head of developer policy wrote.