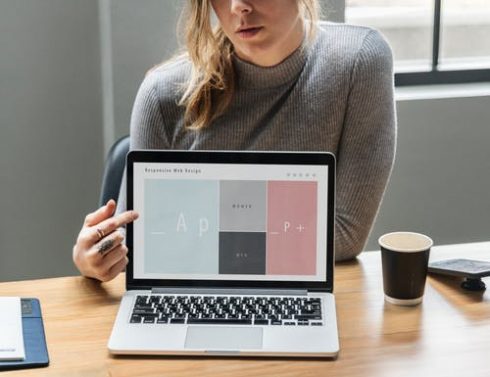 Last week, the team behind the Flow programming language open-sourced the language. Flow is a language for creating complex, multi-platform apps.

Flow was created in 2010, and is sometimes referred to as Flow9 in order to avoid confusion with Facebook’s ‘flow’ typechecker, which came out after.

According to the Flow team, Flow is easy to learn and is based on the semantics of other functional languages. Its syntax is similar to C, which many programmers are already familiar with, the team explained.

Flow is a smaller language in a large ecosystem of programming languages, but according to the team, what makes it relevant now is its UI library, Material. “It is the result of many years of experience with what really is important when you are writing cross-platform apps that need to work in browsers, on tablets & phones using keyboard, mouse and touch,” the team wrote in a post.

The UI code is compositional and highly reusable, which will lead to greater developer productivity without having to compromise user experience quality. According to the team, Flow implementations used 2-4 times less code than in HTML, CSS, and JavaScript implementations, and even less when compared with C#, Swift, or Java implementations.

Flow metrics are important to stabilize your software delivery