The trouble with Perl 6 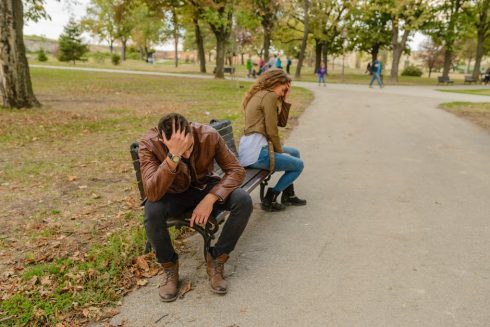 The GitHub community has been divided over the programming language Perl. The issue is that “‘Perl’ in the name ‘Perl 6’ is confusing and irritating.”

According to the Perl team, the Perl community is “split between those who view Perl 6 as sister language to Perl 5 and those who view it as a successor to Perl 5.” As a result, a number of users are proposing Perl 6 to be renamed.

“Having two programming languages that are sufficiently different to not be source compatible, but only differ in what many perceive to be a version number, is hurting the image of both Perl 5 and Perl 6 in the world. Since the word ‘Perl’ is still perceived as ‘Perl 5’ in the world, it only seems fair that ‘Perl 6’ changes its name,” according to an open GitHub issue.

The problem began when it became clear that although Perl 6 would be in the same family as Perl 5, a straightforward migration path was unlikely. When parts of the Perl 6 community started regarding 6 as a successor language to 5, this implied to the Perl 5 community that the language is outdated and therefore wait for 6.

Coupled with that, many large organizations such as the BBC and MongoDB said that their clients aren’t developing any new projects in Perl, and decided to ditch Perl 5 support.

Another issue, the team added, is that some people have a negative view of the name “Perl”

“There are younger people who think of Perl as ‘their grandfather’s language.’ So there are people in the Perl 6 community who want to change the name simply to avoid an unjustified negative perception of the language,” according to a Perl blog post. “In fact, it’s been suggested that the rename of Perl 6 might allow more people to come into the language by side-stepping this issue.”

At this point, Perl 6 looks like it is set to outpace Perl 5 in terms of performance and the Pearl community is considering whether to rename the language entirely, with the “raku” name getting widespread popularity.

“In short, for many people the debate comes down to whether or not they have a financial future in working with a language they love. But they don’t get to make that decision; people who control the purse strings do,” the blog added. “So that’s where we are. We have a very confusing issue which, it appears, that much of the Perl 6 community agrees needs to be sorted. Much of the Perl 5 community appears to feel the same way.”