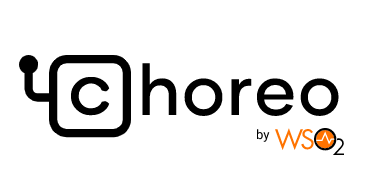 WSO2 is making moves to solidify its position in the cloud-native space. It announced a public beta of Choreo, which is a low-code integration platform as a service (IPaaS) for cloud-native engineering, and its acquisition of Platformer.

Choreo enables developers to create, deploy, and manage integrations, services, and APIs. It can be used to facilitate collaboration between business users and IT, improve code quality, produce lock-in free low-code, and observe performance, identify anomalies, and troubleshoot issues.

“Enterprises are increasingly leveraging cloud-native platforms to speed their time to market, scale out rapidly, and increase agility. Yet it’s still too hard. It can take months or years to bring digital products into production as developers struggle with integration and the complexity of adopting cloud native engineering practices and deploying on Kubernetes-based platforms. We’re removing those roadblocks with Choreo, our next-generation iPaaS for cloud native engineering,” said Eric Newcomer, CTO of WSO2. “Now developers at all skill levels can collaborate in producing enterprise-class code and APIs whether they prefer programming in low-code, code or even no-code using templates. And because it’s an all-inclusive iPaaS, built on proven technology, enterprises can immediately focus on delivering business value.”

WSO2 also acquired Platformer, which is an application platform for deploying and managing containerized workloads securely and reliably on Kubernetes. According to WSO2, this acquisition will play a key role in extending the Kubernetes capabilities of Choreo.

CEO and co-founder of Platformer, Kanchana Wickremasinghe, will join WSO2 as vice president and product manager of Choreo Data Plane.