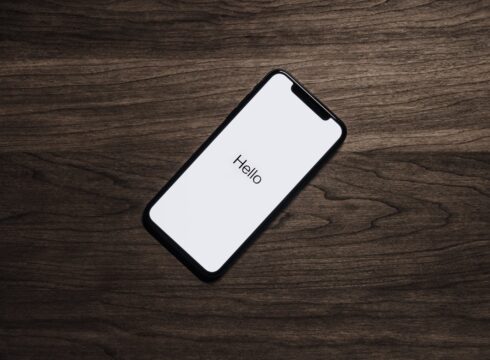 Organizations realize the importance of test automation but many struggle to make a move to automation on mobile.

The inception of mobile testing wasn’t as user-friendly for developers when compared to web testing, for example, and the difficulties still last today, according to Kobiton’s DevOps evangelist Shannon Lee, in the SD Times Live! webinar, “Creating and implementing a test automation strategy for mobile app quality.”

“For the web, people made it so that it’s more friendly to develop together. Whereas mobile applications, we really saw kind of that capitalism come into a place where we are now divided; we have the Android platform and we have the iOS platform,” Lee explained. “The iOS platform really only works well with other iOS tools, whereas Android is a little bit more agnostic and open. The rules of the road are just a little bit more complicated.”

Also, while Selenium was released in 2007, paving the way for additional open-source frameworks for web development, Appium for mobile wasn’t released until 2014 and the number of additional frameworks was limited due to the complexity with mobile, Lee added.

Lee found that many teams struggle because these open-source frameworks struggle to keep up with new technologies such as image injection or Face ID and environments such as varying network conditions, locations, and other virtualized services.

Now, the pressure to increase the speed to market has resulted in enormous pressure for developers and testers. Monthly releases are not cutting it anymore, and without a strong automation strategy in place, releasing weekly or daily is a herculean task.

“There are features constantly being released to keep up with, so there are more tests to write and of course, as I’m alluding to less time to write them. And with that complexity and less time, it becomes hard to deliver stable code,” Lee said. “So if you do find that you have time to automate a test case, you want to ensure that if you do it so quickly and you kind of do it haphazardly, it’s not going to be the best stable code. And that kind of proves itself pointless in a sense if you get past false negatives or false positives.”