How does your solution help organizations implement automated testing? 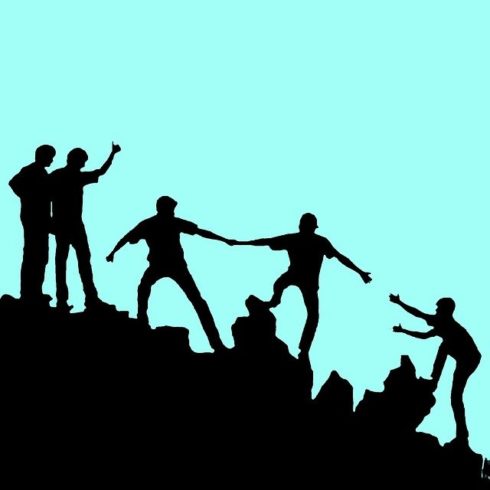 Artem Golubev, co-founder and CEO of testRigor
TestRigor is a functional end-to-end testing tool for web and mobile designed to automate away the work of manual testers. With testRigor, organizations can expect up to 200 times less test maintenance as well as up to 20 times faster speed and ease of test creation.

RELATED CONTENT:
Test automation does away with the mundane, and frees up testers for the creative domain
A guide to automated testing tools

Since the tests are in plain English, this eliminates the need to set up and maintain Selenium and Appium. Our system will allow your lead QA engineers to build a framework, and manual QA engineers will then be able to build tests on that framework or from scratch without any need to code anything.

However, when it comes to unit and API testing, testRigor should be used as a complementary solution rather than a replacement because it would be overkill to use it to only test APIs.

Use it for SMS, phone call, and downloaded file testing as well as for testing systems where you don’t control the underlying code. TestRigor also offers unique features such as test generation based on actual end-user behavior in production and additional tools to further simplify test maintenance to an absolute minimum.

Our goal at testRigor is to allow our customers to have the most valuable test suite as possible with as little effort on their end as possible.”

Reduce test execution times to keep up with pace of delivery