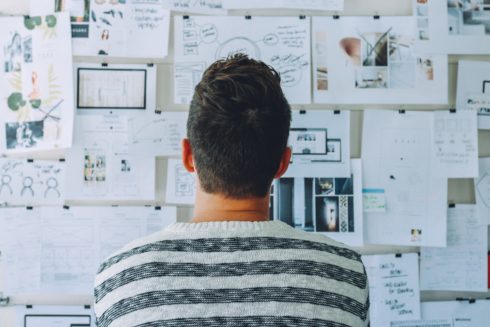 The Telco industry today is facing more challenges than ever before, with new and emerging technologies like 5G coming onboard and unprecedented demand for connectivity, especially during the current pandemic.

Building applications and services as quickly as possible is important for every industry, but speed alone is hardly ever an arbiter of success. What’s needed is the ability to build resilient, reliable and well-executed services in an efficient manner, that makes the most of limited resources and tight delivery timelines in an increasingly competitive market. What’s needed is Continuous Testing.

The path to rapid, resilient service delivery can be enabled in part via thorough, complete and continuous testing, that is executed throughout the development process to identify and remediate any issues before they reach production.

Leaving testing to the end of the SDLC means that testing can easily become  a bottleneck for Telco software applications.  Model Based Testing can help Continuous Testing Initiatives by reducing unnecessary testing, and therefore reducing the bottleneck of testing in the development process.

How can continuous testing and model based testing help Telcos to test faster and more efficiently?

Here are some examples of Telco companies that have embraced continuous testing, with practices including scaled-up performance testing, model based testing, and service virtualization as tools for Successful Digital Transformation.

BT adopted massive-scale performance testing as part of their digital transformation initiative
The challenge of implementing DevOps at scale has been faced by many Telco providers, including BT, which has over 30 million customers across consumer and enterprise segments.

BT had a large and complex testing operation that involved many manual processes, which became a bottleneck for the company. To help solve this challenge, they integrated continuous testing through the application development and delivery pipeline to plan, manage and test applications.

With Continuous Testing at every stage of development, BT Group was able to accelerate the development lifecycle, reducing the time it takes to test and bring new capabilities into service.

“There are a number of specific benefits that a Model Based Testing approach brings to the Telco industry,” according to Marta Benach, Client Services Consultant at Broadcom. “With all the variability in the industry, it would be extremely hard, if not impossible, to test every option and yet they need to test every option.”

Model Based Testing provides developers with a way to more efficiently test because they’re not doing everything by hand and designing tests manually. It’s an approach that enables Telcos to become much more efficient and have full coverage in software testing.

Knowing a source of truth for applications and the way software or services are supposed to work can allow Telcos to better understand service delivery, sales options and answer questions quicker, as was the case with another one of Broadcom’s Telco customers.

T-Mobile: using service virtualization for scalable employee training
We’ve also helped Telco customers combine  Model Based Testing with Service Virtualization (SV) to create simulated tested workflows to train employees about service offerings and capabilities. This makes it easier for them to plan, manage, test and optimize the continuous delivery pipeline for new and existing services. That translates into faster time to market.

Helping Telco customers on their end-to-end journey
Many Telcos have large and complex models that define the end-to-end journey. It’s very hard to deal with all that nuance if manual test cases are being used. With Continuous Testing integrating Service Virtualization, At-Scale and Application level Performance Testing and Model Based Testing, Telcos can test more efficiently and at scale to provide better user experiences, even under pressure. 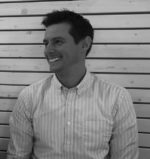 Alex Martins has worked both sides of the wall, starting out as a developer and then moving into Software Testing, which gives him valuable insight into the past and the future of Software Engineering. His career has seen him rise through the ranks to lead Quality Engineering practices across multiple enterprise companies in different industries all around the world.

View all posts by Alex Martins

Why and how financial institutions are modernizing testing