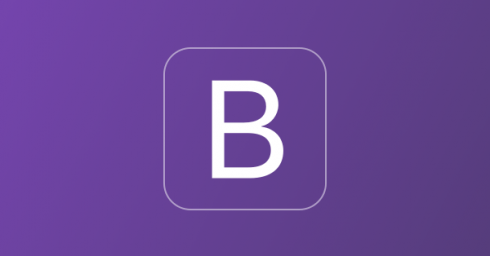 The Bootstrap team is nearing its mission to completely remove jQuery from its framework in favor of JavaScript. Bootstrap is an open-source framework for responsive mobile solutions on the web.

The team recently released version 4.3 of the framework with its plans to remove jQuery. “The cat is out of the bag—we’re dropping our largest client-side dependency for regular JavaScript,” the team wrote in a blog post. “We’ve been working on this for a long time and have a pull request in progress and near completion.”

According to the pull request, this has been in the works since 2017. Once Bootstrap is released without jQuery, developers will still be able to use the framework plugin if jQuery is detected, the team explained.

The move to remove jQuery has spurred a lot of controversy in the development community.

“This entire effort seems of dubious benefit to me,” one developer commented. “Whereas before it was ‘jQuery for EVERYTHING,’ now it seems to be the reverse: ‘remove jQuery from EVERYTHING,’ which is equally silly. jQuery does a lot of useful stuff, and all things considered remains a pretty neat project. It shouldn’t be used for everything, but spending loads of time in removing it just because it’s no longer the [cool framework] of the week just seems like a waste of effort.”

While others feel like jQuery was good for a lot of useful stuff, now it is unmaintained and has little interest or support.

“It is ‘slow’ compared to other frameworks that now use the Shadow Dom, and can be replaced with features that are native to JS — what’s there not to like about that?” another developer commented. “One less dependency, network request and more efficient code is always worth the effort.”

Other upcoming projects include improving the Bootstrap branches for development and moving to Hugo.