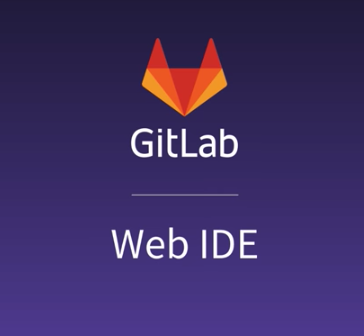 GitLab has announced its Web IDE is now generally available and open sourced as part of the GitLab 10.7 release. The Web IDE was first introduced in GitLab Ultimate 10.4. It is designed to enable developers to change multiple files, preview Markdown, review changes and commit directly within a browser.

“At GitLab, we want everyone to be able to contribute, whether you are working on your first commit and getting familiar with git, or an experienced developer reviewing a stack of changes. Setting up a local development environment, or needing to stash changes and switch branches locally, can add friction to the development process,” Joshua Lambert, senior product manager of monitoring and distribution at GitLab, wrote in a post.

The latest release of Web IDE comes with performance improvements and the ability to contribute small fixes and resolve merge request feedback.

The company has also announced the addition of Deploy Tokens as part of the release. Deploy Tokens are designed to provide read-only authentication. “For any organization working with containers, their registry is a key component in their infrastructure. It serves as a versioned repository, providing an easy and secure way of interacting with your container images. A common use for the registry is to serve images to an orchestrator like Kubernetes. It’s important for Kubernetes to have access on an ongoing basis,” Lambert wrote.

For example, Deploy Tokens allows Kubernetes to get the images it needs without being associated with a particular user or having unnecessary access rights. It solves the issue of previously only having has two ways to grant access to the registry and repository, which is a key infrastructure component for organizations using containers.

Another new feature of version 10.7 is that jobs can be started based on the value of specific variables, allowing for specific use cases, such as jobs specific to a particular pipeline schedule or API trigger.