Xamarin.Forms version 3 has been released 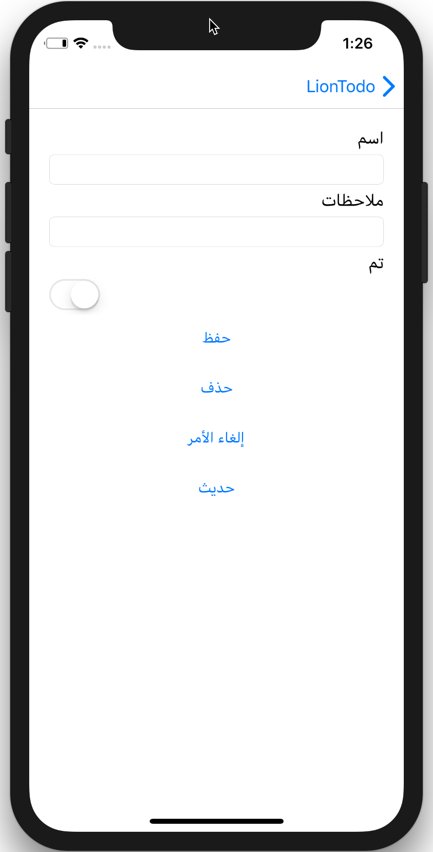 This week at Microsoft Build, Xamarin announced the release of Xamarin.Forms version 3. Xamarin.Forms is cross-platform UI toolkit for .NET developers. According to the company, version 3 is fastest and richest release to date.

The latest release includes a new layout and styling power that improves upon how users can build UI. XAML compilation also has been improved so that build times are reduced by up to 88 percent, the company explained.

Xamarin.Forms 3.0 also adds the Visual State Manager, which was already available on other XAML platforms. It allows users to define various states for layouts and controls declaratively in XAML or C#.

It also adds a new layout called FlexLayout, which was inspired by the web’s Flexbox. FlexLayout promotes flat, performant, and flexible UIs across a variety of screen dimensions. According to the company, FlexLayout is ideal for handling distribution and spacing of content within layouts. Additionally, it gives control of the direction of layouts, justification, and alignments among other properties.

Because CSS is a natural companion to FlexLayout, it is adding StyleSheets, which can be added as separate CSS files in a project, or inline in Resources, Xamarin explained.

Finally, the release ams to make it easier to support languages that read right-to-left, such as Arabic and Hebrew. Users can access this setting through the FlowDirection property on any Visual Element.