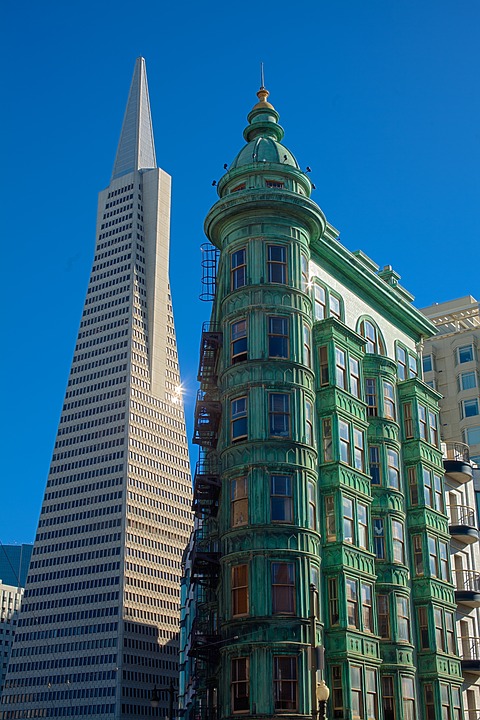 It’s difficult to find conferences these days that don’t take a Steve Jobs approach to the keynote, or a Marc Benioff approach to amenities and concerts. This week’s Red Hat Summit, however, cut its own path through Valley conference norms. While this was the company’s largest Summit yet held, it was also a new approach from a company that has, largely, favored administrators in its appeals.

Red Hat unveiled new products, services and partnerships at its Summit, chief among which was the collaboration with Microsoft. This has yielded a distribution of the OpenJDK 8 for Windows, as well as support for Red Hat within Microsoft’s Azure cloud services.

Despite its large bag of news at the show, however, this was a decidedly subdued event for San Francisco. Occupying half the space of an Oracle OpenWorld, it focused on developers, administrators and operators, rather than just one or another.

This is the new Red Hat, as it were: just as important to developers as it has been to operations folk. This can be seen in the company’s most recent acquisition: 3scale, an API services provider.

But even that acquisition is exemplary of the Red Hat approach, one that has yielded some successful acquisitions, in an industry where a company being bought out frequently means the slow death of that company’s products.

The Red Hat Summit marked 10 years since Red Hat’s acquisition of JBoss, and today it remains a cornerstone of the company’s offerings. Last year, Red Hat purchased Ansible, the provisioning system that competes with Chef and Puppet. In both the case of Ansible and of 3scale, Red Hat seized a smaller firm that was doing quite well, yet hadn’t taken over the market mindshare the way their public and near-public competitors had.

Why is it that Red Hat seems to be more successful with technology acquisitions than, say, an HPE, which took on companies like Mercury, Autonomy and even Compaq? Red Hat CFO Frank Calderoni said that these successes come from disciplined acquisitions goals.

“It’s never a perfect situation, but it’s about the overall portfolio,” he said. “The acquisitions have really helped us. It wasn’t like we went into a new part of the business: It was an extension of what we were working on. I call them ‘technology tuck-ins.’

“We’ve chosen acquisitions where the alignment to what we do is very close, therefore you can integrate on the technology side. Most [of our acquisitions] were open source, and those that weren’t, we worked through to move it to a more open-source solution.

“The size also is important. When you can do an acquisition earlier, there’s a better way of integrating on the engineering side and go-to-market-side, which can guarantee success. Finally, it’s important to understand what we’re trying to accomplish. I would say we’ve had a better success rate than others. With Ansible, it’s tracking to the high end, above what we had initially expected.”

Calderoni’s leadership is not just limited to mergers and acquisitions. While most companies think of security (specifically software security) as budget line items that fall under larger organizational budget categories, he said that Red Hat specifically focuses on security and data in its budgeting.

Instead of requiring software teams to find their own budget for security development, for example, Red Hat lumps these tasks into general development and operations efforts. “We don’t look at security as something separate we have to budget for. We look at security as a necessary element of everything we have to do. We are at a higher level of attention: Everything has to be secure. We don’t treat it separately, therefore it’s budgeted and addressed,” said Calderoni.