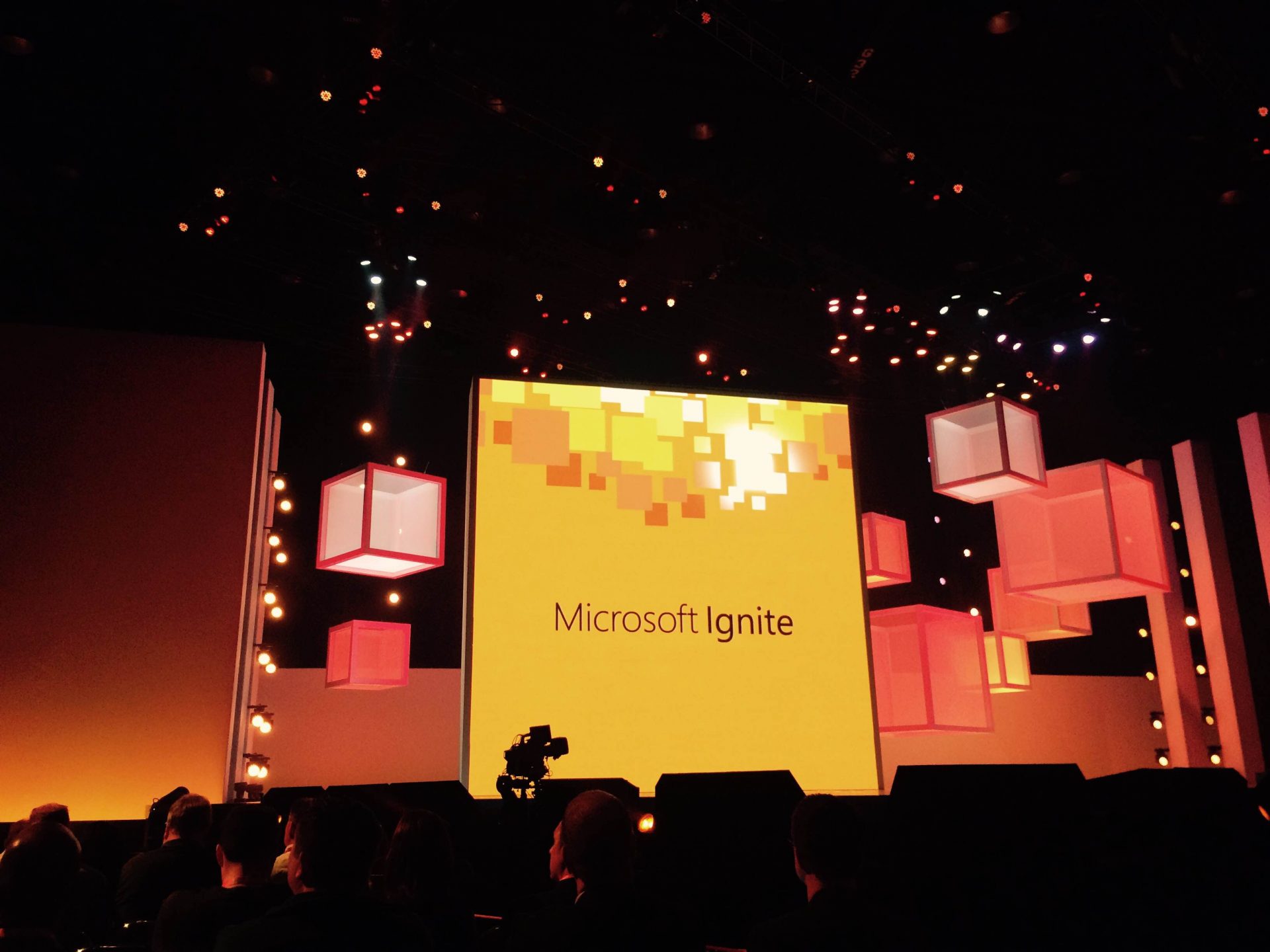 Microsoft announced a slew of product news at the Microsoft Ignite conference in Chicago, but in a conference of more than 23,000 attendees, the active expo floor offered arguably more news on software development tools and releases for developers in the Microsoft space.

Below is a rundown of some of the interesting companies and developer offerings showcased at Microsoft Ignite:

Adaptiva shows off OneSite 5.0 for enterprise Windows 10 deployments
Adaptiva, a systems management provider for Microsoft System Center Configuration Manager, demonstrated a Windows 10-compatible version of its OneSite 5.0 solution for enterprise deployment, which has features such as bandwidth control, content pre-staging and encryption.

The security solution enables Windows Azure Pack customers to protect multi-tenant environments and VMs in a private or public cloud, running Azure-consistent services in their own data center with an agentless firewall, antivirus, antimalware and intrusion detection with a compliance solution for Hyper-V and System Center.

According to Ericom, the platform is capable of supporting up to 100,000 concurrent users per server, while offering a scalable grid architecture, Web-based administration, and flexible HTML5 browser-based end-user access to Windows applications and desktop environments. Ericom Connect also features application launch analysis and built-in BI reports.

PDF WebAPI is now available on NuGet with the new Connected Service for Visual Studio for secure cloud-based PDF processing from within Microsoft’s IDE. Other Datalogics technologies include a library, SDK, converter and mobile SDK for Adobe and Adobe Reader.

Zerto Virtual Replication 4.0 offers data replication and migration between VMware vSphere and Microsoft Hyper-V hypervisors, and across private, hybrid and public cloud environments. The release includes additional features such as cross-hypervisor replication and a new HTML5 UI for simplified workload management from any given device.

Red Hat gears up for containers with OpenShift 3 beta
Red Hat exhibited a variety of products, but none more interesting for developers than its OpenShift PaaS for application containers.

The current OpenShift Origin M4 release, made up of large open-source contributions to Docker and the Kubernetes project, reforms OpenShift around a core of containers for the upcoming OpenShift 3 release. The cross-platform container model, still currently in beta and accepting regular contributions, also incorporates Red Hat Enterprise Linux 7 and the company’s new Atomic Host container OS into the application delivery PaaS.

Atalasoft highlights .NET and mobile PDF SDKs
Atalasoft, which provides developers with .NET and Java libraries and viewers for document imaging, was at Ignite to exhibit its MobileImage image capturing SDK for Android and iOS. The three-part SDK, consisting of capturing, processing and barcode recognition mechanisms, turns mobile devices into snapshot document capture machines in the shift toward mobile PDFs. The company also showed off its .NET Imaging and .NET PDF Generation products for the Microsoft-focused crowd.