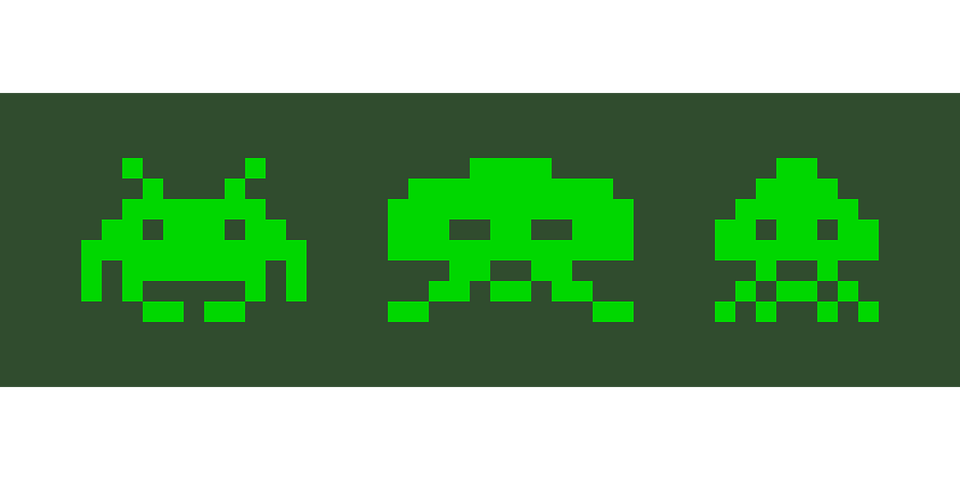 It’s been two years exactly since the U.S. Circuit Court of Appeals decided that Google was infringing on Oracle copyrights by implementing Java APIs in Android. Those APIs were replicated in the Apache Harmony project, and then used inside Android.

Oracle originally sued Google over the use of these APIs eight months after the company purchased Sun Microsystems in January 2010. Prior to that time, Sun’s CEO, Jonathan Schwartz, had congratulated Google on choosing Java for its mobile device platform, giving the impression that Sun was just fine with Java being the basis of Android.

Not so under Larry Ellison’s rule. The Oracle/Google lawsuit continued from August 2010 until today, when it picks up again in San Francisco, addressing the issue of fair use for the APIs in question.

(Related: How Jenkins is building up world of Continuous Integration)

Previous trials on this issue have essentially dismissed all claims that do not directly deal with the re-implementation of Java APIs and whether or not this is covered by fair use. Interestingly, there are precedents in this field, and most of them have to do with video games.

But to understand those precedents, we first need to understand why video games would be the place where this type of thing has cropped up before.

Ancient gaming history
In 1976, Atari was preparing to release its Video Computer System, or VCS. You may know it better as the Atari 2600, or simply the Atari. This video game system was the first tremendously successful game platform, and it was quite complicated to develop for. It was designed to play Combat and Pong, and that’s it; the hardware was designed just for those games.

The 2600 contained no fonts, no sprites, no primitives. It could animate three sprites at once, and draw a background, and that was it. Any game you see doing more than this is using a hack to do so. Atari never dreamed outside companies would build games for their system, especially because it was so darned hard to build software for it, and there was no documentation outside Atari.

But in 1979, a few disgruntled Atari programmers followed David Crane and left Atari to found Activision. Activision put out games like Pitfall, Freeway and Kaboom, all without paying Atari a single penny for the privilege. Atari retaliated with a lawsuit in 1980, leading to an out-of-court settlement where Activision agreed to pay royalties to Atari in exchange for being able to keep making games. (A similar issue arose with Phillips, whose Pac-Man semi-clone violated Atari’s monopoly on producing Pac-Man for home consoles. This time Atari won, but it wasn’t enough to save the company over the long haul.)

By 1984, video games were dead. Too many bad games had been made and sold for US$50 a piece. The public was tired of buying bad games, and thus you couldn’t give away a video game in 1984.

At this same time, Nintendo, a playing card and toy company from Japan, had introduced its Famicom home computer system in Japan, and it was doing gangbusters. The company hired an America lawyer, Howard Lincoln, and rented a warehouse in Seattle, where it was cranking out Donkey Kong arcade games.

In 1984, the company started trying to bring its Nintendo Entertainment System into American toy stores like FAO Schwarz, Macy’s and Sears. None of them would touch it because they all still had millions of unsold Atari games in stock.

Nintendo solved this problem in two ways. First, they included ROB the robot and a light gun with the NES, and told toy stores it was a toy, not a video game. Second, Nintendo introduced the Nintendo Seal of Approval.

The NES was the first game console to include encryption. You could not simply make a game for the NES and publish it. Instead, you had to purchase a license from Nintendo and get some encryption keys for your game so it would work on the console. No keys meant your game wouldn’t run.

Nintendo then limited licensed partners with some of the most restrictive terms you could possibly imagine. Licensees only earned 10% of game sales revenues, the rest went to Nintendo. Licensees could only put out four games a year. Licensees had to have their games approved for distribution by Nintendo prior to sale.

All of these restrictions made for a lot of reasons to hack the system, and many publishers did. Konami opened up a second company named Ultra, which put out an additional four games a year, and even published Metal Gear.

Other companies, like religious software maker Wisdom Tree, just cracked the encryption and sold bootleg games. These game cartridges are usually easy to spot: They are not grey and are often weirdly shaped. (Wisdom Tree games are baby blue, for example.)

Nintendo set the mold for future consoles. When the Sega Genesis arrived in 1988, the company also locked out third parties and sold licenses to publishers.

After years of success with games like Test Drive and Hardball, Accolade turned its sights on the Sega Genesis as a new development platform. Miller was irate that the Sega licensing terms essentially increased the cost of production by about $10 per cartridge.

So, Miller and his company reverse-engineered the Sega Genesis and produced Ishido: The Way of Stones. Sega countered this move by introducing the Genesis 3, a third revision of its gaming hardware. The Genesis 3 would not run games unless they included a bit of text on screen at the beginning stating that the game had been licensed by Sega.

Accolade then included this text in its games so they would work on the Genesis 3, even though the games were not licensed by Sega. Thus, in 1991, Sega sued. In 1993, the courts, after appeals, left everything as it was before the case, with Accolade free to make games, and Sega free to sell licenses. The courts basically gave free rein to those that wanted to reverse-engineer technology in order to write software that would interoperate with it.

This case was brought up a great deal in the 2000 case, Sony Computer Entertainment v. Connectix Corp. That case was about an emulator, the Connectix Virtual Game Station. As the Connectix PlayStation emulator was clearly a complete re-implementation of all of Sony’s APIs, this would be the obvious precedent for Oracle v. Google.

In particular, the courts found that “some economic loss by Sony as a result of this competition does not compel a finding of no fair use. Sony understandably seeks control over the market for devices that play games Sony produces or licenses. The copyright law, however, does not confer such a monopoly.”

That should make it a pretty cut and dried case for Google, if the judge is referencing Sony v. Connectix. That decision pretty clearly states that monetary loss does not eliminate the validity of fair use.