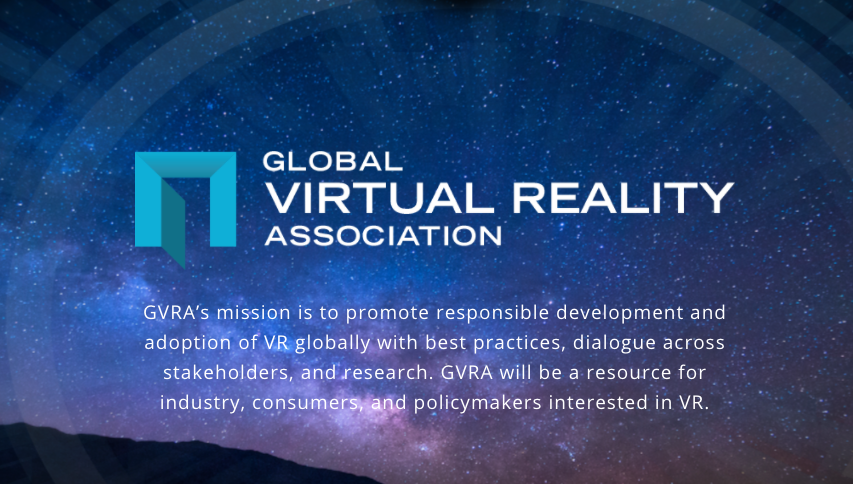 Some top technology companies are teaming up in order to expand virtual reality’s reach. Acer/Starbreeze, Facebook Google, HTC, Samsung and Sony have formed the Global Virtual Reality Association (GVRA). Together, they will work on developing and sharing best practices for the industry.

“The GVRA is a necessary first step toward ensuring great VR experiences for everyone, through collaborating on research and sharing best practices as the field grows and evolves. We look forward to working with our industry colleagues,” said Jon Wiley, director of immersive design at Google, in a statement.

“Bluetooth is revolutionizing how people experience the IoT,” said Mark Powell, executive director of the Bluetooth SIG. “Bluetooth 5 continues to drive this revolution by delivering reliable IoT connections and mobilizing the adoption of beacons, which in turn will decrease connection barriers and enable a seamless IoT experience.”

“We believe TypeScript 2.1 is a full-featured release that will make using TypeScript even easier for our existing users, and will open the doors to empower new users,” wrote Daniel Rosenwasser, program manager at Microsoft, in a blog post.

First place went to the Columbus Circuitbreakers for their “Smart Scale” solution. It utilized Amazon’s Alexa, IBM Watson’s IoT Platform on Bluemix, Microsoft’s Xamarin, and an Intel board to monitor the inventory depletion and respond to Alexa voice commands.

According to the announcement, the second- and third-place titles went to the following solutions:

More information on the winners of the hackathon can be found here.

This kit will be available to manufacturers and developers via the Amazon AVS for the Raspberry Pi project. According to Steve Rabuchin, vice president of Amazon Alexa, it created the AVS for Raspberry Pi project to help speed up the development of Alexa smarthome products. Conexant’s development kit will give developers the capabilities to achieve a better AVS user experience through vital voice-processing technologies.