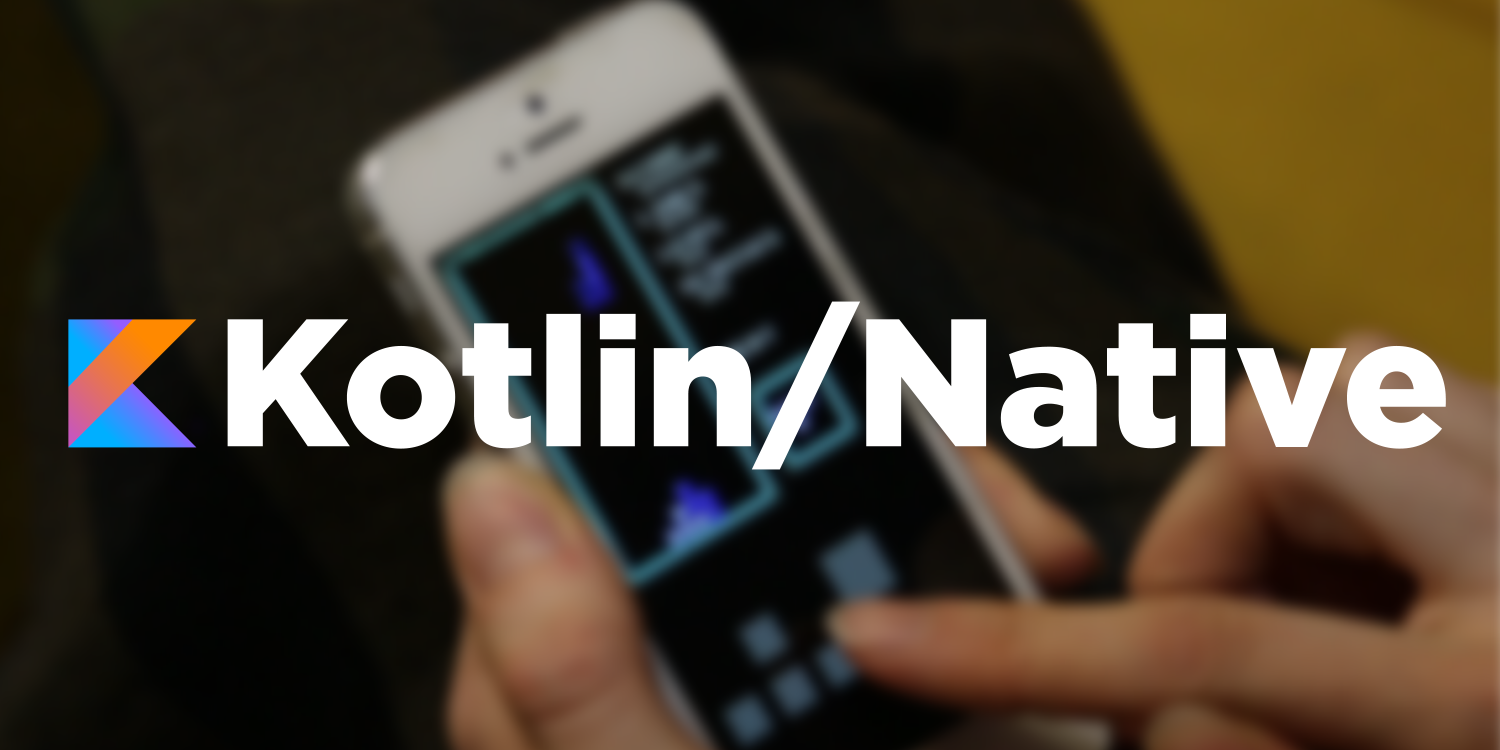 JetBrains is giving developers a first look at its Kotlin/Native compiler. The compiler is designed to compile Kotlin into machine code, and deliver executables without virtual machines.

“Kotlin/Native is another step toward making Kotlin usable throughout a modern application. Eventually, it will be possible to use Kotlin to write every component, from the server back-end to the web or mobile clients. Sharing the skill set is one big motivation for this scenario. Another is sharing actual code,” Andrey Breslav, lead language designer of Kotlin at JetBrains, wrote in a post.

The Kotlin team plans to create common modules, or modules that are written in Kotlin and can be compiled to supported platforms such as Kotlin/JVM, Kotlin/JS and the Kotlin/Native. Going forward, the team hopes to bring Kotlin/Native to iOS apps, embedded systems and game development. Known issues include: no performance optimization, and an incomplete standard library and reflection support.

LogiGear’s software testing industry survey
According to a recently released report, test automation continues to be a problem for the software development industry. LogiGear released its first in a four-part survey series report on the software testing landscape. The first survey, Testing Essentials, reveals management still does not understand the processes and tools associated with test automation, making it a huge hurdle for teams to get over.

Other results revealed projects are often behind schedule due to a change in user stories and requirements; 67% of respondents write tests based on release or user stories; 54% have testing strategies that include only  API integration and UI testing; and issues around automation contribute to poor quality software.

“We want to provide dev teams with the tools they need to allow them to focus on solving business problems, doing the kinds of work they got into coding to do, not doing grunt work or wrangling code onto different devices and platforms,” said Jason Beres, senior vice president of developer tools at Infragistics.

“While ActivePython is used by millions of developers around the world because it’s an easy way to install Python for their projects, large organizations also love using our Python distribution because it meets their security and open source compliance policies,” said Bart Copeland, ActiveState CEO. “Developers download packages from various repositories in order to get the job done, but they don’t always think about licensing or security issues. By using ActivePython organizations don’t have to worry about these potential vulnerabilities — our distribution and its packages have been vetted for security and have been accompanied by a complete license review.”

Hortonworks Data Platform 2.6
Hortonworks announced version 2.6 of its data platform with improved data science, enterprise-grade security and streamlined operations.  According to the company, it helps deliver real-time operational analytics directly from the data lake, and harvests value from data faster.

“HDP 2.6 showcases the advantages of the open source community. Significant innovation is coming out of the Apache community, and because of our commitment to delivering an open platform, we are uniquely able to bring these value-creating capabilities to customers,” said Scott Gnau, chief technology officer at Hortonworks. “HDP 2.6 introduces key new enterprise features and performance improvements that will benefit our customers immediately—no application re-write required.”

Features include improved user experience for data scientists, enhancements to Ranger and Atlas, and streamlined and proactive operations.

“Our customers rely on the OpenEdge platform to develop and deploy the applications that drive their businesses. They depend on us to push the boundaries of the OpenEdge platform with every release, to ensure we’re providing what they need to stay competitive,” said Colleen Smith, vice president and general manager of Progress OpenEdge. “With the release of the OpenEdge 11.7 platform, we are building on this tradition of excellence with capabilities that provide additional assurances of uptime, security and accurate analytics.”