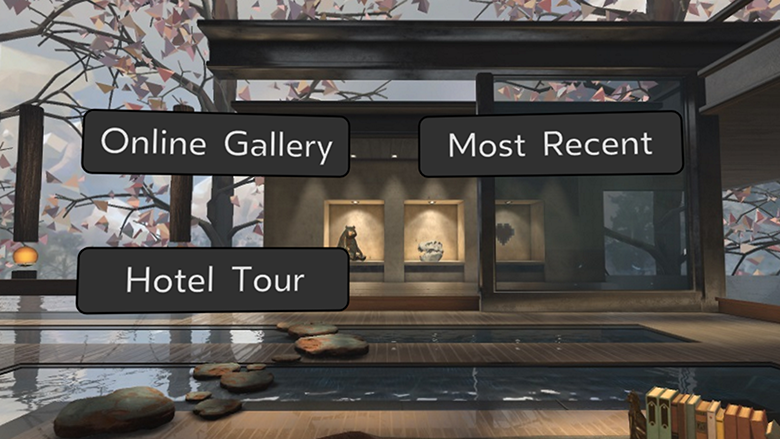 Oculus wants to bring web content and technologies to mainstream VR devices. The company announced a developer preview of Carmel, a new solution to build for the VR web without a VR-supported browser.

“Starting today, you can build experiences for all of these users, and also test them in VR using Carmel. As new devices are released over time, our frameworks will automatically upgrade your content to work well across all browsers and devices, both in and out of VR,” the Oculus VR team wrote in an announcement.

Google’s official plan to move to HTML5 by default
Google has announced its rollout plan for implementing HTML5 By Default. The company first announced it would be moving to HTML5 four months ago to provide a safer and power-efficient experience, it said. HTML5 By Default will disable Adobe Flash Player unless specified.

“The feature will be rolled out to users over a few months,” wrote Eric Deily, technical program manager at Google, in a blog post. “HTML5 By Default will be enabled for 1% of users of Chrome 55 Stable in the next few days. The feature is also enabled for 50% of Chrome 56 beta users. With Chrome 56 stable in February, we plan to enable it for all users.”

Segment teams up with Google BigQuery
Segment announced its beta integration with BigQuery, Google’s cloud data warehouse. This will allow developers who build data pipelines to pipe all of their company’s first- and third-party customer data using a single API.

BigQuery and Segment will also allow developers to pipe petabytes of raw data from websites, apps, servers, and cloud sources like Salesforce and Zendesk, according to an announcement from a marketing spokesperson at Segment, JJ Nguyen. Developers can also adjust their cluster sizes, add more machines, and manage large data sets as they grow.

Other features of BigQuery are its ability to continuously self-optimize, its ability to scale and power thousands of servers, and its low costs for storage, so managing data querying costs can be controlled through Google’s cost controls and query caching, the company said.

Apple details Swift 3.1 release process
Apple is currently working on version 3.1 of its programming language, Swift. After 3.1, the company plans to move its focus to the development of Swift 4. Swift 3.1 will be designed to be source compatible with Swift 3.0, and feature improvements to its core language, package manager, Swift on Linux, compiler, and standard library.

According to the team, source compatibility will be a top priority.

BlackBerry announces Enterprise of Things platform
As BlackBerry aims to make a move toward software, the company has announced a new mobile-native approach. Its new mobile-security platform is designed for the “Enterprise of Things.” According to the company, the enterprise faces data breaches and cybersecurity threats almost every day. The new platform is designed to help businesses manage and secure devices, connect things, and secure communications.

“Businesses must be able to confidentially and reliably transmit sensitive data between endpoints to keep people, information and goods safe,” said John Chen, executive chairman and CEO of BlackBerry. “BlackBerry is uniquely qualified to address this emerging market now because of our deep experience, industry leadership and ongoing product innovation that addresses future business needs.”