According to an AWS statement, AWS Greengrass “eliminates the complexity involved in programming and updating IoT devices by allowing customers to use AWS Lambda to run code locally on connected devices in the same way they do on the AWS Cloud.” It also includes AWS IoT messaging and syncing capabilities so device can send messages to other devices without connecting back to the cloud, reads the statement.

“By distributing and installing AWS Greengrass as a snap, the universal Linux packaging format, developers can reduce the time and complexity of building smart edge solutions across new and existing hardware. Using snaps, manufacturers will not only find it easier to build IoT devices, but to monetize smart developer solutions running on the AWS IoT platform,” said Mike Bell, EVP and GM of devices and IoT at Canonical.

In addition to Canonical, more than a dozen partners with AWS are integrating AWS Greengrass into their platforms, including Qualcomm, Raspberry Pi, and Samsung. Qualcomm announced yesterday that AWS Greengrass is in select system-on-chips to help its manufacturers accelerate the development of IoT products.

“Every government agency that scales out their cloud operations runs into governance and compliance challenges in the face of increasing system complexity. The result is wasted spending, increased risk, and agility loss,” said Josh Stella, founder and CEO of Fugue. “Fugue streamlines compliance enforcement and eliminates the tradeoff between compliance and speed.”

Infrastructure and operations teams can use Fugue to mitigate risk, eliminate the burdens of managing state locally, enforce consistency, and easily spin up and replication development, test, and staging environments. According to the company, Fugue is ideal for federal agencies that want to use AWS. 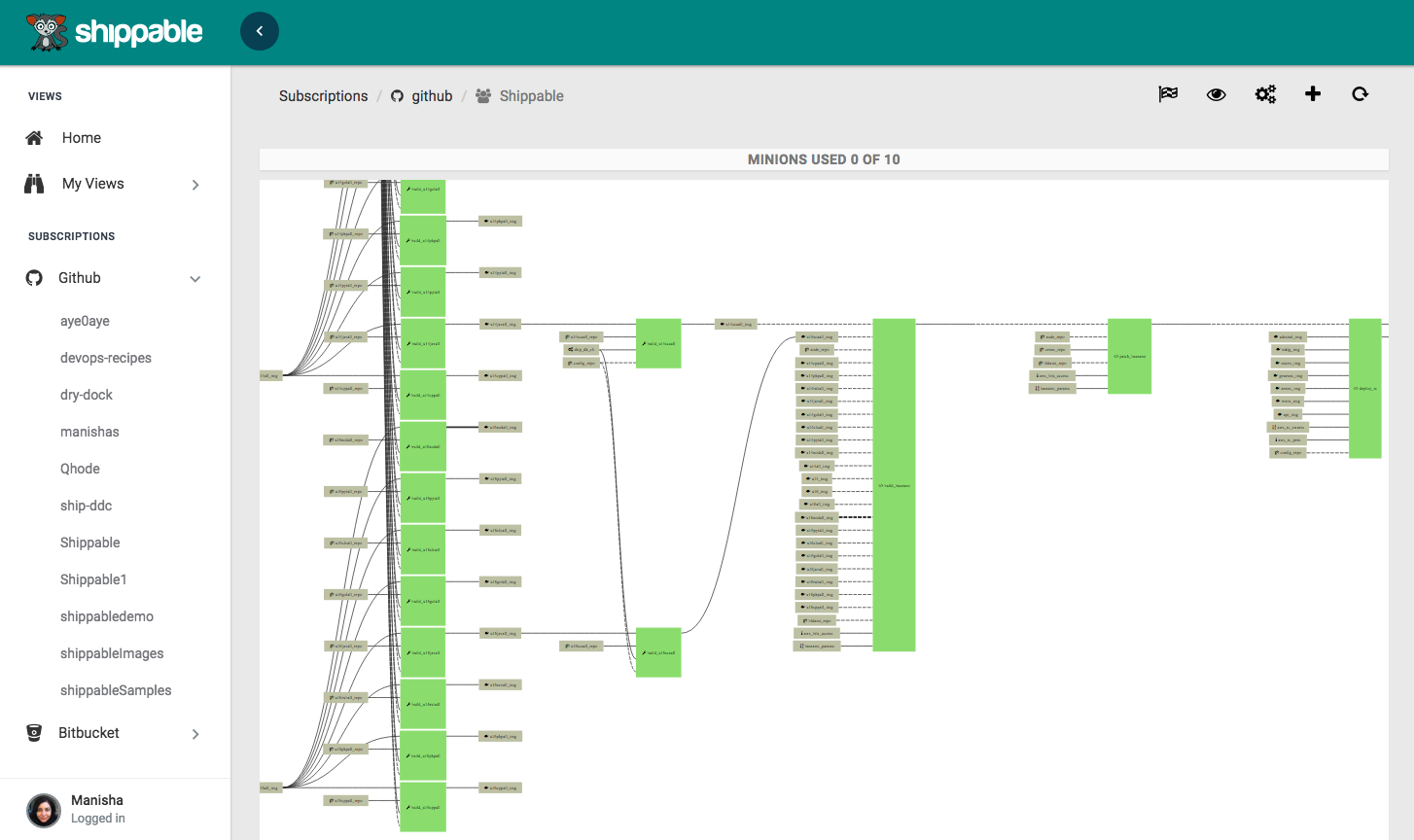 “This is the next wave of DevOps and brings the discipline of hyper-efficient manufacturing to software delivery,” says Avi Cavale, CEO at Shippable. “Companies like Amazon, Netflix and Google have spent many years and millions of dollars perfecting similar homegrown solutions, but most companies don’t have that kind of money and time. Shippable is built to bring that capability to every organization, irrespective of size.”