Microsoft has announced Cortana for Android is on its way. The announcement comes after a reported leak of the application.

“In the spirit of the Windows Insider Program, we’re testing the Cortana for Android beta with a limited number of users in the U.S. and China before releasing the beta publicly in the next few weeks,” Microsoft said in a statement, according to TechCrunch.

Microsoft recently announced access to the beta version of Cortana for Android to Windows Insiders.

“In the spirit of the Windows Insider Program, we are looking for a limited number of people to get their hands on an early version of the app,” wrote Anannya Podder, support engineer at Microsoft, in a blog post. “It’s important to keep in mind that is the first public release of the Cortana for Android beta. And that for now, Cortana for Android is only available in the U.S. and China. Over the coming months, we’ll continue to deliver frequent updates to the app to expand the features and functionality.”

TypeScript 1.5 announced
The latest version of Microsoft’s superset JavaScript programming language TypeScript has been released. According to the company, version 1.5 is a big release that took an alpha and beta version to get there. TypeScript 1.5 will be a part of the newly released Visual Studio 2015, and will include new ES6 features, improved modules, new compiler features, and support for the proposed Decorator feature in ES7. 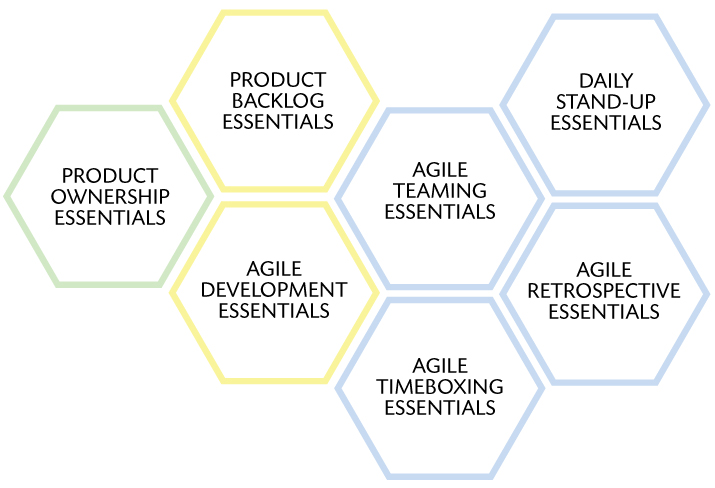 “Our Agile Essentials cards support a variety of team events and games that help teams to rapidly achieve a disciplined and productive agile approach that is agreed [upon] by the whole team, and is clear and transparent to all stakeholders,” said Ivar Jacobson, chairman of Ivar Jacobson International. “These cards are unique as they were built using the OMG-approved SEMAT standard: Essence. Essence defines the smallest set of concepts that are common to all software projects, aiming to help teams assess the health of their software endeavor and to improve their way of working.” 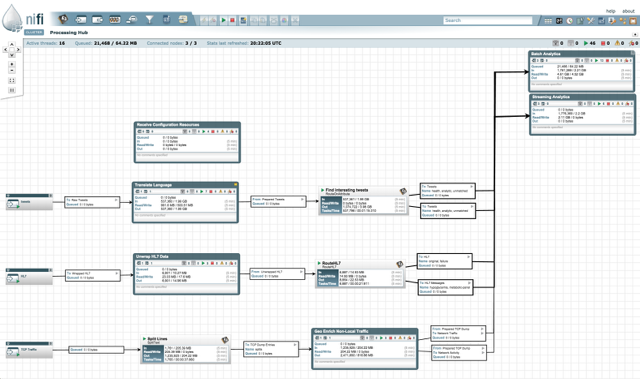 “We took a project with more than eight years of development in a closed-source environment and transitioned it to a very open and collaborative space,” said Joe Witt, vice president of Apache NiFi. “How easy that transition was speaks volumes to the effectiveness of the Incubator process and the community around Apache in general.”