Developers must keep integration as a primary thought 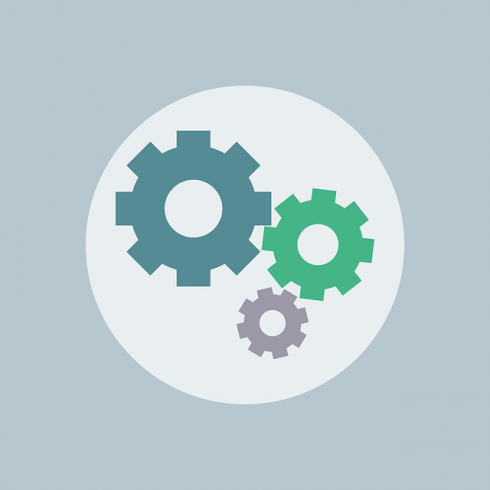 These day companies are pressured to build applications faster and faster than ever before. There are many different ways to speed up development processes, and a new one that has been catching on is agile integration.

Typically, integration is funneled to a single team, but with agile integration, these people and skills move into smaller teams. This allows integration to become a primary thought instead of an afterthought, says Johnson.

According to Johnson, container-based platforms are best way to achieve successful agile integration. “Containers provide the right encapsulation, the right level of modularity, and the right scalability,” Johnson says. Having an API first approach to designing and deploying services really allows teams to build with integration in mind, he explained.

“Your services and applications are built for integration,” said Johnson. “They have to expose APIs that are contracts and are managed like products themselves so that others in your organization – internal to the organization or outside your organization – can rely on that API as a way to integrate and communicate with you.”

With the need for organizations to move faster, the motivation to switching to agile integration should already be there, Johnson explained. He said that the transition is really a change in the way these organizations think. Once that change happens, organizational changes have to be made in order to support it, such as bringing that integration expertise to those smaller teams.

“You have to have the right set of automation in place and you need a set of integration infrastructure that supports those modern approaches,” said Johnson. “It’s a combination of adopting the right mindset and adopting the right platform-enabling technologies to enable your organization to pivot. It’s not a dramatic change. It’s not like you’re going from some mainframe to microservices, but it is a change in how you approach things.”