Redgate finds databases are a common bottleneck for DevOps teams 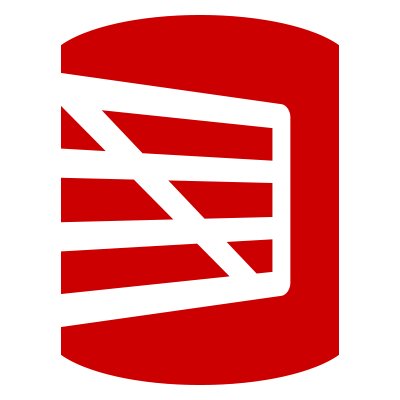 DevOps best practices are increasingly being used by software teams facing today’s market pressures, but since they focus on getting “Dev” and “Ops” teams to work together, where does this leave the database and its administrators?

Concepts like Continuous Delivery or agile allow companies to get to market and release new iterations faster, but it can be difficult for organizations to extend these practices to the database. Software tooling company Redgate surveyed more than 1,000 SQL Server database professionals to find just how many of them have adopted or were planning to adopt DevOps practices.

The company suggested that it’s time to apply the principles of ALM to database management to extend the application development process so teams can automate their database delivery, too.

According to Redgate’s report, 47% of respondents said they have already adopted DevOps practices, and 33% said they plan on adopting a DevOps approach in the next two years. Seventy-five percent of respondents have their developers working across applications and databases, but a common roadblock has to do with integrating database changes into a DevOps process. According to the report, the challenge is teams have to synchronize application and database changes, and then overcome different approaches the two teams have to develop.

Another challenge highlighted by Redgate’s respondents is that DevOps groups have poor integration, and their database administrators (DBAs) are only involved when it comes to deployment.

More than half of respondents said their development teams and DBAs are collaborating and getting more involved on an ad hoc basis, but Redgate said this shows teams still have a long way to go before the database is fully embraced as part of the DevOps pipeline. Redgate also suggested teams develop reliable and scalable processes for building, deploying and maintaining SQL Server databases, which will allow teams to become more productive and fully embrace the database across the software development life cycle.