2016: The Year of Artificial Intelligence 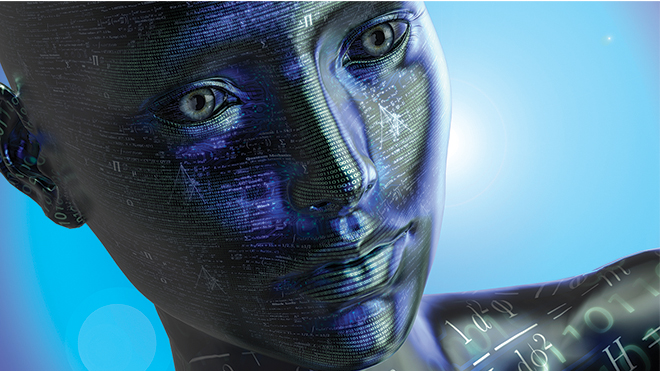 In the software development industry, 2016 was truly transformative. The way software is developed, what it is being created for, and where it resides and is used all changed to a large degree last year. More development teams adopted agile and DevOps techniques, while QA “moved left” and integrated into the process, rather than being a post-development effort.

The definition of the application life cycle changed (or expanded, depending on your point of view) to include deployment. Development shifted from doing nightly builds to Continuous Integration. Software release went from a major one-time event to Continuous Delivery. Testing struggled to stay with the pack, with the realization that automated testing would be the only way to keep up with the quickening pace of development.

And we saw more software being deployed as a service in 2016, living on cloud servers with functionality that’s just an API call away for developers looking to add certain elements to their software. The cloud began as “infrastructure as a service,” then enabled “software as a service,” and has become the platform for hosting these reusable assets. But how do you know which cloud to choose? As the market matures, decisions will have to be made.

Meanwhile, we’re seeing more open-source code being used in commercial software as developers realize they don’t have to reinvent the wheel every time they want to create a program. But how and where open source can be used remains a bone of contention in the industry, as different licenses call for different use cases.

But atop of all of this, organizations realized the need for their systems to be able to react to input and make recommendations or decisions on their own. Therefore, the editors of SD Times have declared 2016 “The Year of Artificial Intelligence.”

More than winning game shows or beating game champions, artificial intelligence represents the brains within these new systems, and 2016 saw an explosion of APIs that enable developers to build such functionality as natural language processing, personality insights and sentiment analysis into their software.

An exciting year, indeed. We invite you to enjoy our look back at the year that was on the following pages, and to share your thoughts with us via e-mail or comments online.

And, while we can’t imagine what 2017 will hold, we’re pretty certain many of you do. We’ve included “Predictions for 2017” from industry thought leaders to share what they’re thinking with you.