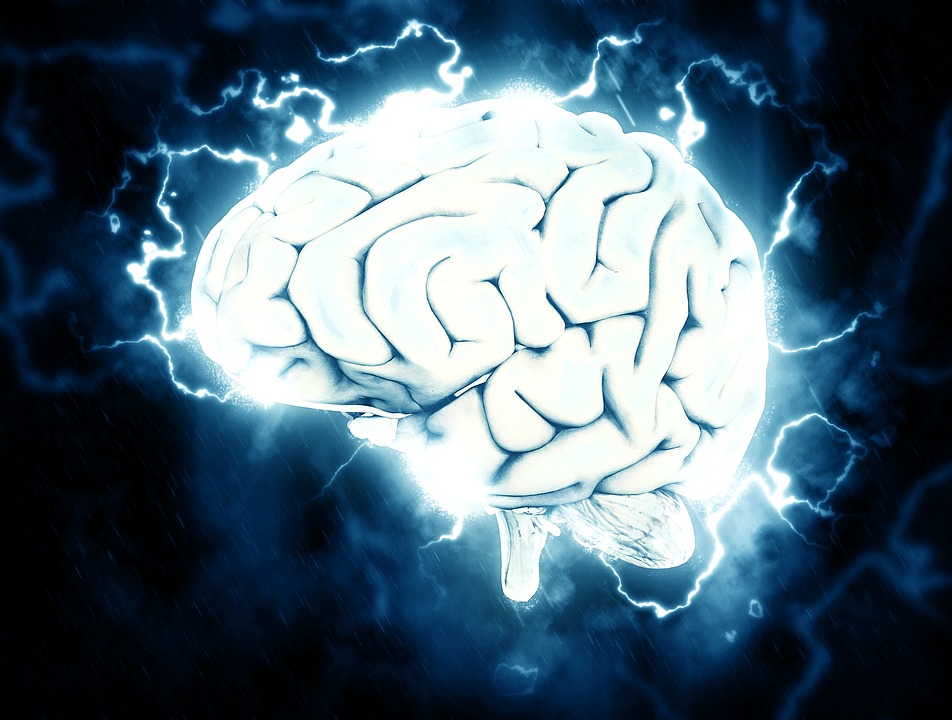 Research on intelligent software systems and machine learning made great strides in 2016, and some of the credit for that goes to the Google Brain team. Going forward, the team said it will continue to conduct machine learning research, especially in areas like healthcare, AI safety, and natural language understanding.

The Google Brain team doesn’t have many restrictions when it comes to its research projects and portfolios, which is why its papers cover everything from deep learning games to neural networks. Not only did these papers make it into top-tier machine learning conferences like NIPS, ICML, and ICLR in 2016, they demonstrated new approaches to improving people’s lives with advanced software systems, according to Jeff Dean, Google senior fellow and member of the the Google Brain team.

NLU: Getting computers to understand our language
In 2016, the Google Brain team took previous research from a paper called “Sequence to Sequence Learning with Neural Networks,” which demonstrated that the approach could be used for machine translation, and replaced the translation algorithms powering Google Translate with a new end-to-end learned system. The new system “closed the gap between the old system and human quality translations by up to 85% for some language pairs,” wrote Dean.

“A few weeks later, we showed how the system could do ‘zero-shot translation,’ learning to translate between languages for which it had never seen example sentence pairs,” wrote Dean. “This system is now deployed on the production Google Translate service for a growing number of language pairs, giving our users higher-quality translations and allowing people to communicate more effectively across language barriers.”

How doctors can use machine learning capabilities
In 2016, the Google Brain team explored the possibilities of how machine learning can benefit doctors and healthcare practitioners, and this is something they will continue to explore in the new year.

According to Dean, the team demonstrated that a machine-learning-driven system for diagnosing diabetic retinopathy from a retinal image could perform as well as a certified ophthalmologist. He also mentioned that the team is working on other medical imaging domains, including investigating the use of machine learning for other kinds of medical prediction tasks.

“We believe that machine learning can improve the quality and efficiency of the healthcare experience for doctors and patients, and we’ll have more to say about our work in this area in 2017,” wrote Dean.

Making AI systems safe
This year, the Google Brain team wants to build tools that will help humans understand their output, Dean wrote. In addition to safety, the team wants to make sure AI systems that make complex decisions are also making decisions that are fair, as in adjusting any trained predictor to prevent a formal notion of discrimination.

One area of progress is in the protection of the privacy of training data by obtaining differential privacy guarantees (including via knowledge transfer techniques). In order to make this accessible, the team created a diagram that interactively explores some of the concepts in their paper on equality of opportunity in supervised learning, wrote Dean.