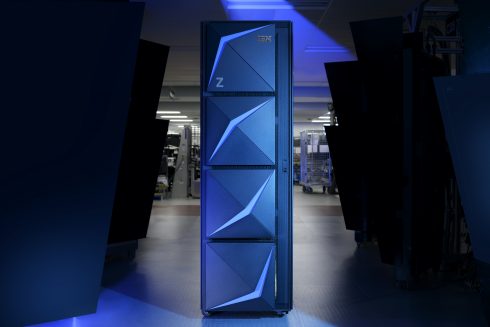 IBM has announced the next generation of its operating system for its IBM Z systems, which are a suite of mainframe servers. IBM z/OS V2.5 is designed to accelerate the adoption of hybrid cloud and AI as well as drive modernization initiatives.

A recent study conducted by the IBM Institute for Business Value revealed that 71% of executives claim mainframe-based applications are still central to business strategy. Further, the study predicted that within three years the percentage of businesses using mainframe assets in a hybrid cloud setup will increase by two times.

“IBM is all-in on hybrid cloud and AI, and we are deeply focused on delivering new innovations like AI and new security capabilities on IBM Z to help our clients move forward more quickly with their modernization journeys,” said Ross Mauri, general manager for IBM Z. “For our clients, IBM z/OS V2.5 brings new security and resiliency capabilities to the platform, and enables clients to infuse AI in real-time into every business transaction – imperatives that became more urgent during the pandemic.”