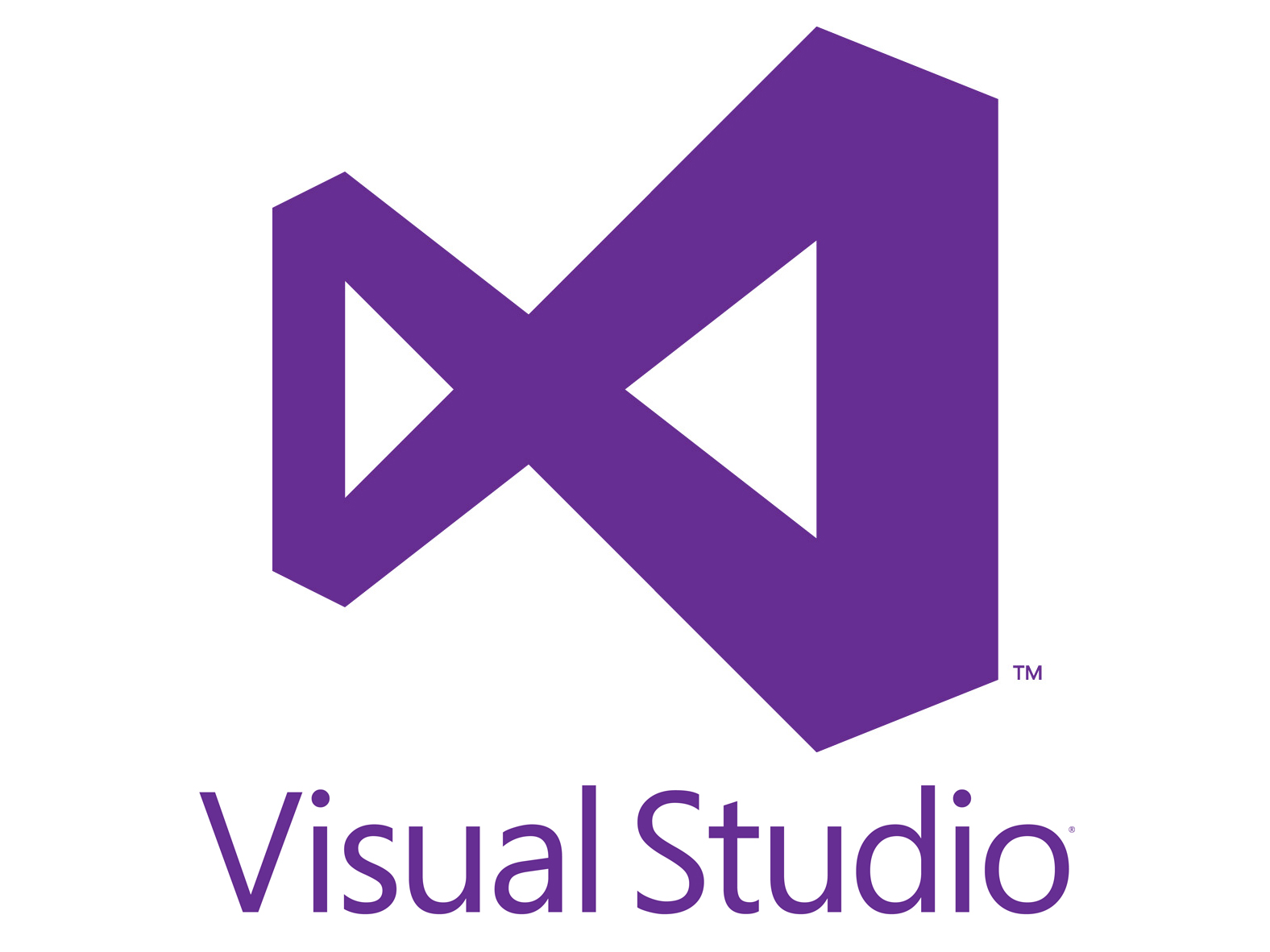 Microsoft will no longer provide security updates, technical support or hotfixes for Visual Studio 2005 as of April 12. The company announced it is ending support for all VS 2005 products, components and runtimes included with them.

All later versions of Visual Studio will continue to be supported for the rest of their established support life cycle.

Against Sedol, who is ranked fifth in the world, AlphaGo made a mistake on move 79 and only realized its error by move 87, according to tweets from Deep Mind cofounder Demis Hassabis, said a Forbes report.

Commentators said AlphaGo made mistakes during the match, and it was unable to recover. AlphaGo cofounder Demis Hassabis said that the weaknesses and mistakes of the AI will help them figure out if something is missing from it.

Qualcomm’s Snapdragon 820 processor is capable of supporting immersive VR experiences, but it has been difficult for developers to fully utilize without the right set of tools, according to the company. The new Snapdragon VR SDK is designed provide developers with access to optimized VR features, to simplify development, and to help them improve VR with the Snapdragon 820 for Android smartphones and upcoming VR headsets.

The SDK is expected to be available in the second quarter of 2016 through the Qualcomm Developer Network.

Using Minecraft to create AI technology
Microsoft’s Project AIX wants developers to use Minecraft to improve artificial intelligence systems. To help its AI system conquer the game, the team has made its AIX platform available to researchers in a small beta.

The Minecraft platform is appealing because it allows players to “make complex decisions that have consequences, and to add more difficult elements” that could allow researchers to experiment with how humans and artificially intelligent agents could work together, according to the company.

The AIX platform consists of a mod for the Java version of Minecraft, as well as code that helps AI agents sense and act within the Minecraft environment. The two components can run on Linux, Mac OS X and Windows, and researchers can program their agents in any language.

“Our focus from the beginning has been on making sure that there’s the lowest possible barrier to innovation,” said Matthew Johnson, senior research software development engineer for AIX.