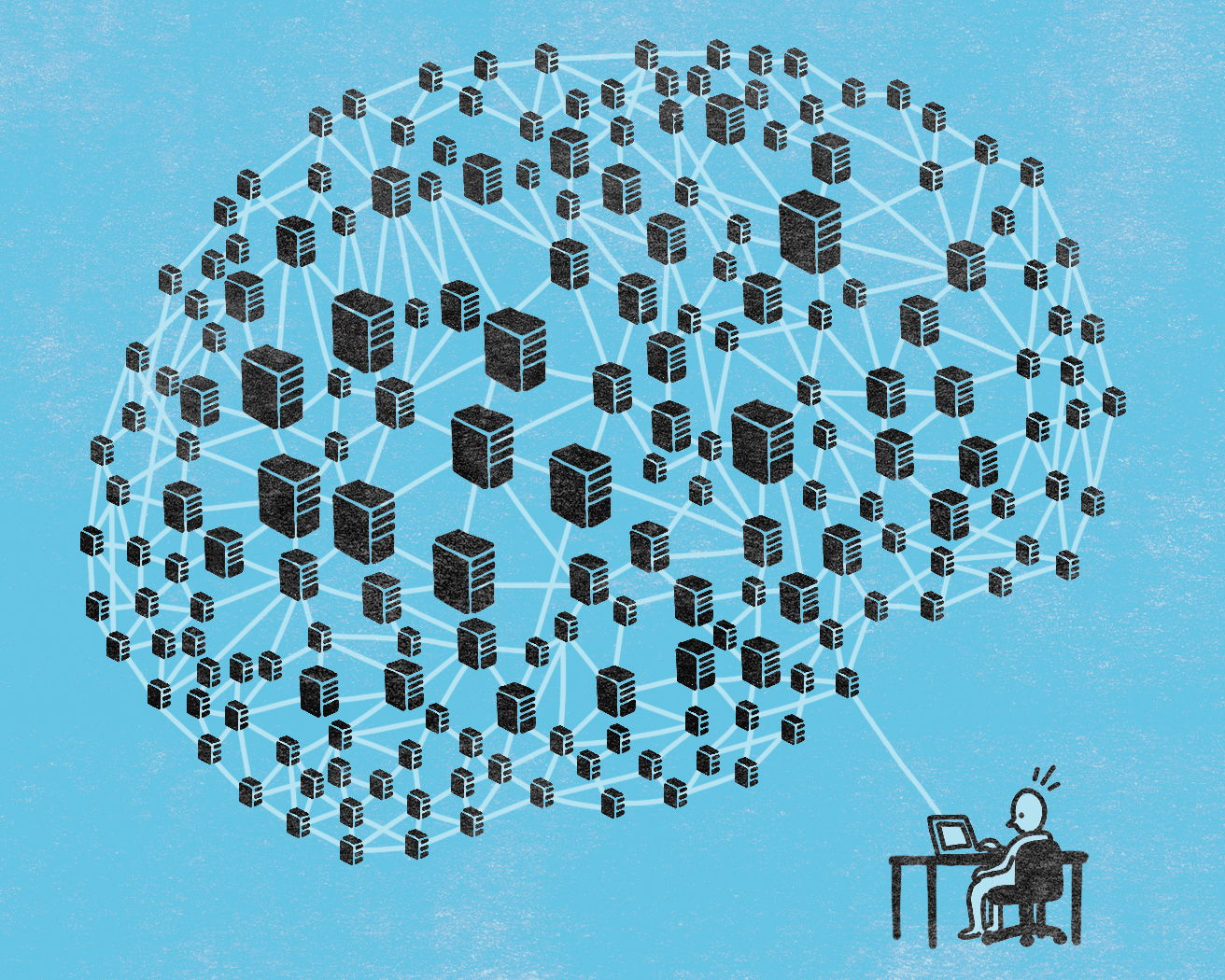 Microsoft has announced that it is making the tools that its researchers use for artificial intelligence available to developers. It has released its Computational Network Toolkit on GitHub.

Researchers said that they developed the open-source toolkit, called CNTK, for “necessity,” according to a blog post. Microsoft’s chief speech scientist, Xuedong Huang, said he and his team were “anxious to make faster improvements to how well computers can understand speech, and the tools they had to work with were slowing them down.”

According to Microsoft Research’s blog, this computational toolkit can create deep learning models for things like speech and image recognition, and that it has “better communication capabilities.” Sometimes, deep learning tasks can take weeks to finish, so having a deep learning kit available to developers could possibly speed up the process.

Kassarnig used a database of almost 4,000 political speech segments from 53 U.S. Congressional floor debates to train a machine-learning algorithm to produce speeches of its own.

According to MIT Technology Review, the speeches consisted of more than 50,000 sentences each containing 23 words on average. Kassarnig categorized the speeches by political party and by whether they were in favor of or against a given topic.

Here is an example of a speech it automatically generated:

“Mr. Speaker, for years, honest but unfortunate consumers have had the ability to plead their case to come under bankruptcy protection and have their reasonable and valid debts discharged. The way the system is supposed to work, the bankruptcy court evaluates various factors including income, assets and debt to determine what debts can be paid and how consumers can get back on their feet. Stand up for growth and opportunity. Pass this legislation.”

More information can be found in Kassarnig’s full report.