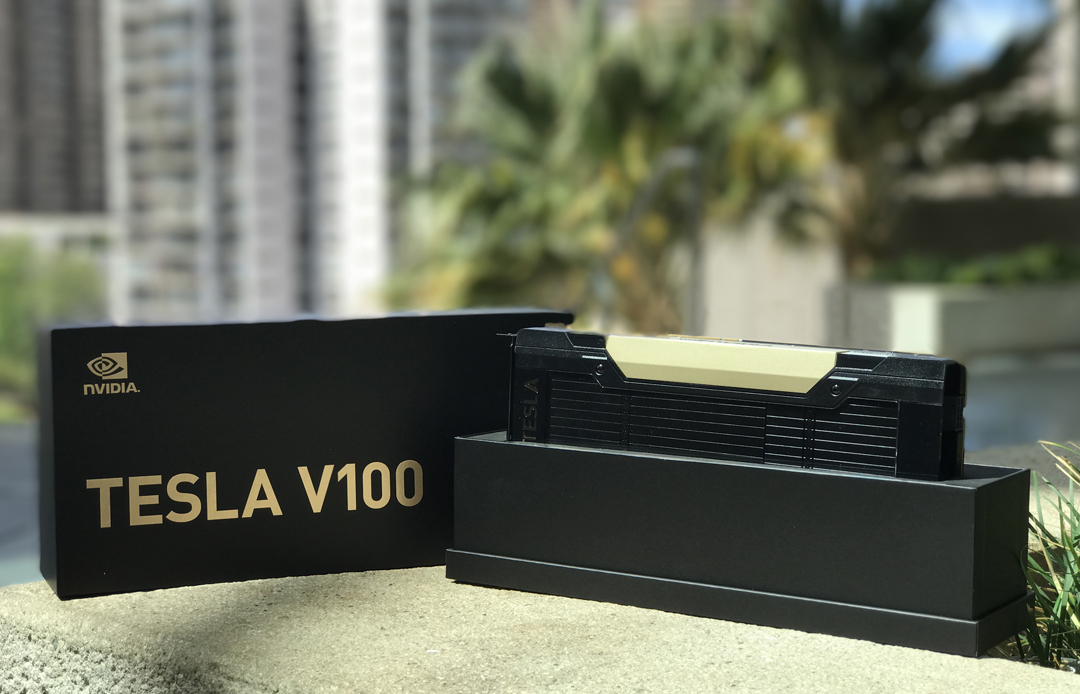 NVIDIA gave artificial intelligence researchers a big surprise over the weekend when it chose to unveil the NVIDIA Tesla V100 at the computer vision event, CVPR, in Honolulu. Jensen Huang, CEO of NVIDIA, presented the new solution to 15 attending research institutions in the hopes they will create great AI solutions.

The NVIDIA Tesla V100 is the company’s new data center GPU designed to take on AI, HPC and graphics. It is powered by the company’s Volta solution, and offers 100 CPUs in one GPU, according to NVIDIA.

The new GPU can be used for autonomous driving, VR and other deep learning areas.

According to Checkmarx, traditional ways of coding education such as long training courses is not effective. The company hopes to redefine secure coding education with Codebashing by providing hands-on interactive training.

“Checkmarx has been addressing the security skill challenge for over a decade and once we saw the value we can deliver to our customers by integrating Codebashing’s platform within our solution offering, we knew this would be a game changer for the industry,” said Emmanuel Benzaquen, CEO of Checkmarx.

“This is just one example of the new capabilities we are developing for HoloLens, and is the kind of thing you can do when you have the willingness and capacity to invest for the long term, as Microsoft has done throughout its history,” writes director of science at HoloLens, Marc Pollefeys. “And this is the kind of thinking you need if you’re going to develop mixed reality devices that are themselves intelligent. Mixed reality and artificial intelligence represent the future of computing, and we’re excited to be advancing this frontier.”

More information about the HoloLens and the new HPU can be found here.

The new deep learning stick is called the Movidius Neural Computer Stick. It is powered by Movidius’ Vision Processing Unit (VPU), which is found in smart cameras, controlled drones, and machine vision equipment. The stick combined with the Movidius Neural Compute SDK enables developers to profile, tun and deploy convolutional neural networks on lower power applications, that require real-time inferencing, according to the product’s webpage.