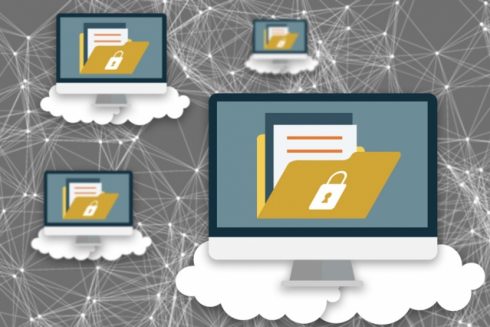 MIT researchers have developed a new method for securing data in neural networks without slowing their runtimes, which they presented at the USENIX Security Conference. According to the researchers, this approach, called GAZELLE, will be useful for using cloud-based neural networks for medical-image analysis or other areas that work with sensitive data.

The approach was able to run 20 to 30 times faster than traditional systems while reducing network bandwidth. The researchers says the system could be used to train CNNs to diagnose diseases. “Hospitals could, for instance, train a CNN to learn characteristics of certain medical conditions from magnetic resonance images (MRI) and identify those characteristics in uploaded MRIs. The hospital could make the model available in the cloud for other hospitals. But the model is trained on, and further relies on, private patient data. Because there are no efficient encryption models, this application isn’t quite ready for prime time,” according to an announcement about the news.

According to The Qt Company, this partnership will enable their customers to focus on accelerating software development using the Qt framework and Toradex’s proven System-on-Modules (SoMs).

“The expanded partnership with Toradex will help our customers focus on accelerating software development with the Qt commercial framework and Toradex’s proven SoMs (System-on-Modules), so the customer can get to market much faster. We are confident that this partnership creates an excellent opportunity to bring the collective benefits of Qt and Toradex to a global market,” said Patrick Yi, head of global channel sales for the Qt Company.

The project is now open sourced with a C# and C++ version, and is available on GitHub.