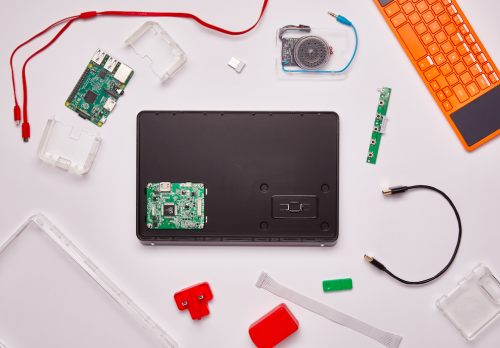 Kids can build their own computer this holiday. Kano, a computer and coding kit for children ages 6 and up, released the new Kano Screen Kit in time for the holidays.

Kids can use the kit to build a computer with plug-and-play pieces, make music, create games, code with Minecraft, and they can also learn programming languages including Python and JavaScript.

Users will be able to chat with friends or the chatbot.

Oracle acquires StackEngine
Oracle quietly acquired StackEngine last week. Oracle released a statement that it signed and closed an agreement to acquire StackEngine on Dec. 18. All StackEngine employees are expected to join Oracle as part of Oracle Public Cloud.