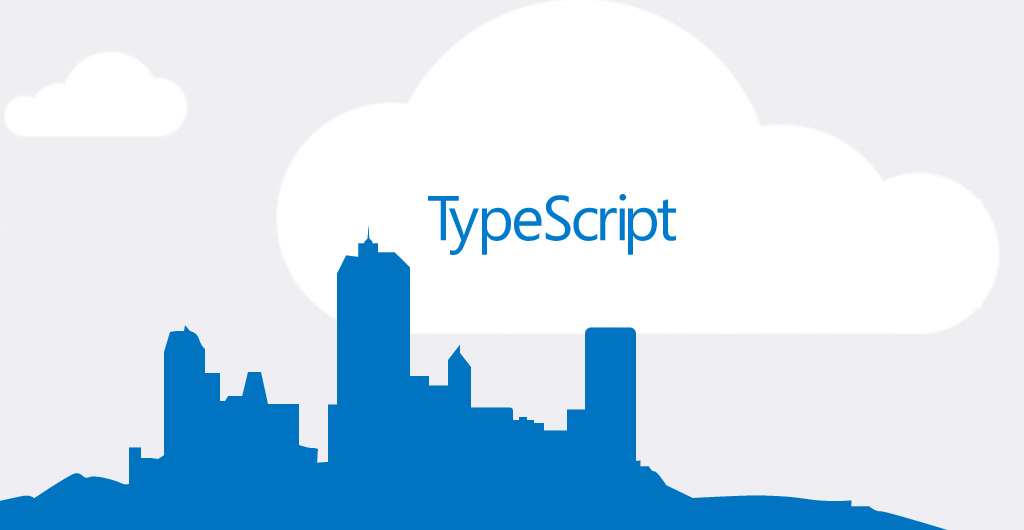 Microsoft has rolled out the beta release of TypeScript 2.0. Developers can get it after downloading TypeScript 2.0 Beta for Visual Studio 2015, which will require VS 2015 Update 3.

This release includes new features like a workflow for getting TypeScript type definition files. Also, according to blog post by Daniel Rosenwasser, program manager for TypeScript. “Null and undefined are two of the most common sources of bugs in JavaScript,” and before this release, null and undefined were in the domain of every type. “If you had a function that took a string, you couldn’t be sure from the type alone of whether you actually had a string—you might actually have null.” In TypeScript 2.0, “the new –strictNullChecks flag changes that. String just means string and number means number,” according to Rosenwasser.

In TypeScript 2.0, control flow analysis was used to understand what a “type” has to be at a given location, according to Rosenwasser.

Synopsys releases Coverity 8.5
Version 8.5 of Coverity, the static analysis tool of Synopsys, has changes and updates to the security analysis and reporting capabilities of the product.

Coverity 8.5 enhancements allow it to extend to a broader audience, including organizations that are developing web and mobile applications. It also reaches organizations working on software systems for vehicles and safety-critical systems.

Coverity 8.5 adds analysis capabilities for Ruby and Node.js, and it includes foundational security analysis for Android mobile applications since the operating system has a growing concern surrounding its security.

“Software vulnerabilities pose a serious threat to businesses across all industries, and whether you’re developing web apps for personal banking or an embedded system for a car, addressing bugs early in the development life cycle with automated tools like Coverity is critical,” said Andreas Kuehlmann, senior vice president and general manager of Synopsys’ Software Integrity Group.

“Bots are reaching a tipping point as they increasingly assist in customer and employee interactions in an endless number of ways,” wrote Angela Shen-Hsieh, program director for strategy and product management for IBM Watson, in a blog post. “They can be very narrow in domain scope or much more sophisticated, streamlining interactions across mobile, websites and, increasingly, from messaging apps or social networks—all while dramatically reducing costs.”

With Watson Conversations, developers can utilize a simple interface in order to train their bots and deploy them anywhere.

Developers can quickly get started building new serverless APIs using this framework and its command-line tool. It’s based on the same programming model as Flask, a popular Python microframework used by the Python community.

The Python Serverless Microframework for AWS is available on PyPI and GitHub. Right now, the framework is published as a preview project and is not yet recommended for production APIs.

Minikube released
Some of the Kubernetes team has been working on an easy-to-use Kubernetes distribution that can be run locally on Linux, Mac OS X, and Windows workstations and laptops with a single command. The team announced that they have fixed this issue with the Minikube repository on GitHub.

Minikube comes with support for Kubernetes 1.3. There are new commands to make interacting with a local cluster easier, according to a blog post by Dan Lorenc, software engineer at Google.

Minikube is built on top of Docker’s libmachine, and it leverages this driver to create and interact with locally run machines. Additionally, collaborative deployment tool maker Redspread donated its localkube codebase to the Minikube repo, which was used to spin up a single-process Kubernetes cluster inside a virtual machine.

Future changes to Minikube include native hypervisor support for OS X and Windows, improved support for Kubernetes features, and configurable versions of Kubernetes.