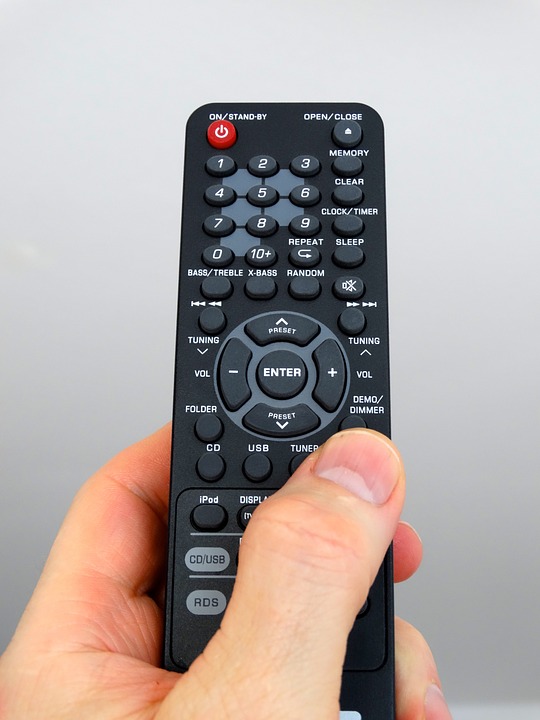 Bart Schouw, global director for IoT at Software AG, a digital business platform provider, calls the next generation of the Internet of Things the Artificial Intelligence of Things. AIoT will use algorithms and statistical models to learn from feedback. “The Internet of Things is really about sensing data on a device and making it smart, but what we are trying to reach with Artificial Intelligence of Things is actually the human to machine interface,” he said.

(Related: Microsoft and OpenAI team up on artificial intelligence)

For example, if you purchase a smart lock for your door, how are you going to operate that smart lock?” Schouw asked. “Will it be through an application? What if you have locks from multiple vendors? Will you need multiple apps to operate those locks? Going further, if you do have all the same locks from the same vendor, will you have a rule for locking the door when you leave? A rule for opening the door? A rule for locking all doors? A rule for when you are in the house, but going to sleep? Or a rule for when you aren’t home, but other people are still in the house?

“The universal remote is another good example. People see it as a replacement for all the different remotes they have at home. But many people buy a universal remote and put it in a drawer because it is too complex to operate and bring all those rules together,” said Schouw. “AI could bridge the gap and understand semantics that could create a conversation with you.”

Just as mobile has changed the way we work and interact with our devices, Schouw believes AIoT will do the same. “It will be huge. It will be changing. It will be radical, and it will go faster than we expected,” he said. The idea is that AIoT is going to make life better and healthier.

Schouw explains that connecting sensors and gaining visibility from those sensors is not enough. Data is so massive and response time is critical that there needs to be a form of advanced analytics to make decisions for you as well as understand the data and those decisions. Thermostats can be made even smarter by being able to detect a user’s geoposition and start warming up the house or cooling it down based on if they are going to be home soon, and as a result it reduces energy consumption. For medical healthcare, it can provide a Bluetooth connected toothbrush that can show parents whether or not their kids are brushing properly, according to Schouw.

For mission critical applications, AIoT will be able to provide predictive maintenance and quality assurance on say whether or not a airplane engine or car engine is adhering to high quality conditions and needs a maintenance service. An AIoT system would be able to tell the state of the engine and whether something needs to be replaced instead of just simply replacing it every couple of miles.

The idea of artificial intelligence has been around for decades, but recently it has become more democratized on platforms allowing organizations to make a leap from old architectures to a new architecture that provides much less risk, Monte Zweben, CEO of Splice Machine, an open-source RDBMS database, explained.

“Previously it was quite scientific to train a model on lots of data and have algorithms in place. I am seeing the first kind of development toolkits where it is actually made easier with more of a business approach to it,” Schouw said.

There are many techniques developers can use to build an AIoT device such as machine learning, neural networks, natural language processing, and planning for example. “AIoT will help developers to stream the data from the sensors, store that in their historical data, and together with operational kinds of engineers and data scientists come up with models that can predict that behavior and have a certain kind of reliability. Once you have found that model you try then to operationalize this into production,” Schouw said.

But Zweben believes there are five key attributes that modern AI systems should encompass. The five attributes are: the ability to ingest data; adapt; react; and be forward-looking and concurrent.

Zweben explains that IoT is instrumenting large-scale distributed systems that are providing data in real time. That real-time data is incredibly valuable in powering a number of different types of AI applications. The systems need to be able to constantly monitor their surroundings in order to learn about the data and adapt their behavior so they can get better and better, he explained.

“An AI application needs to be able to look through the rearview mirror and the windshield at the same time. What I mean by that metaphor is that an AI application needs to know exactly what is going on right at the moment so it can classify the behavior that is important to the application to trigger the right behavior for the moment right in the moment and that is looking through the windshield, looking at exactly what is going on right now,” Zweben said.