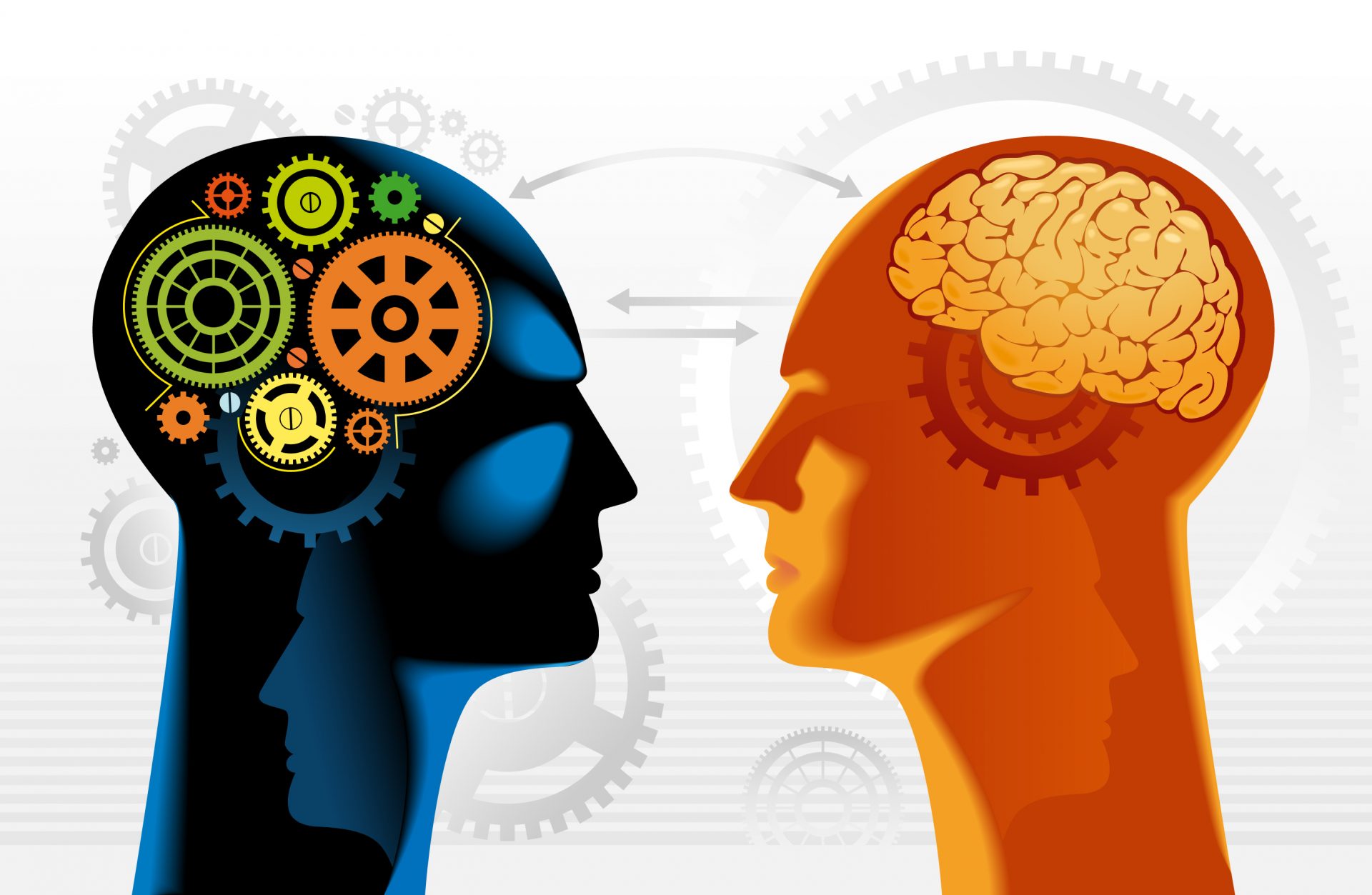 Just as Google offers one place to search for all online data, Alation is hoping to offer a single place for enterprises to search their data. Alation, launched officially this morning, is a startup with software that ties into a company’s data stores, and then gives users a natural language search interface for querying that information.

Satyen Sangani, CEO and cofounder of Alation, said the company has been working on this technology for two years. “We partnered with massive companies that have lots of data; our installation gets us up and running in days or hours, in some cases,” he said.

“We’re able to parse through query logs from 20-odd database systems, and all that happens pretty seamlessly. You point us to the underlying data storage, either through URI or some underlying data connection.”

Making natural language queries available on enterprise data sources allows everyone to have access to the data, not just scientists, said Sangani. “A query could look like, ‘Tell me how many doctors there are in Nebraska.’ It does translate natural language search, giving you the context of the data. We tell you not just the table, but also that Jim has used this table 400 times in the last month. We give you a whole bunch of context that’s not a part of the data itself,” he said.

Sangani said that Alation’s approach is the opposite of traditional data storage thinking. “The historic approach has been, ‘Let’s go ahead and document the data through some massive human-based effort,’ ” he said. “That’s like painting the Golden Gate Bridge: By the time you get to one end, you have to start over and repaint it again.

“We think of this kind of as a search problem. Every time someone creates a data model, they’re creating a new bit of information. The minimum viable product for search is an extremely high bar. People have tried to document data for many decades. We’re aware of the many failures before us.”