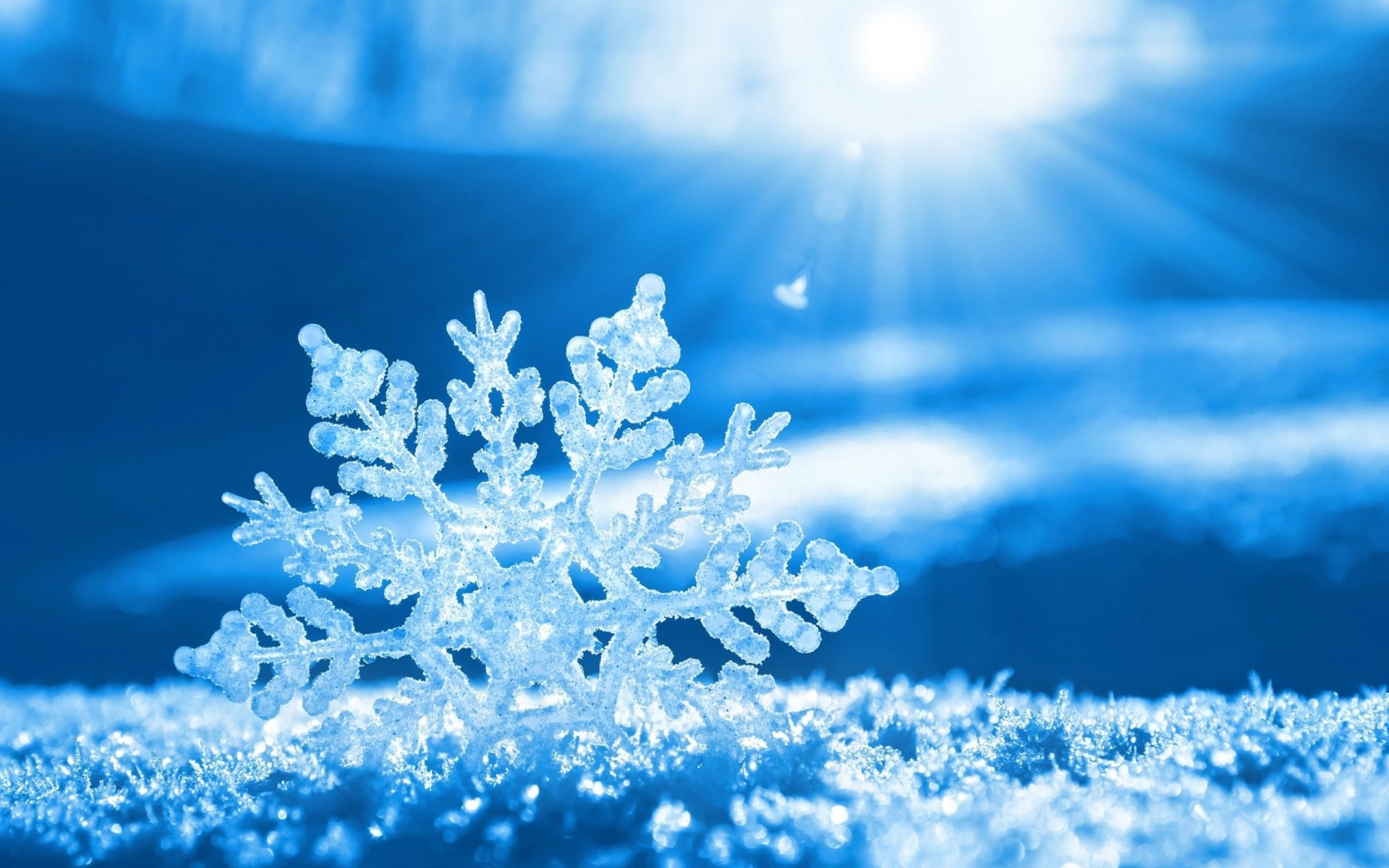 Snowflake has appeared in time for winter. This cloud data warehousing and analytics company revealed its product for the first time this week, coming out after nearly two years of working in stealth mode.

Bob Muglia, CEO of Snowflake Software, is a former Microsoft executive who joined Snowflake in June. He said the sweet spot for Snowflake is in the storing of a mixture of structured and unstructured data.

Muglia said the focus of Snowflake is its ability to store data in the cloud while also being able to run analytics across that data. “We’re now seeing a world where more data is being born in the cloud and created in the cloud than on premises. We’re seeing a great deal of interest for building data analysis for data warehousing,” said Muglia.

Muglia said that Snowflake’s team, “built this system designed to be able to solve the problems customers are facing: to allow customers to have a data warehouse as a software service, to allow customers to take advantage of the cloud, and to bring in resources when needed and them get rid when they don’t need them.”

To this end, Muglia said Snowflake is hosted within Amazon Web Services, and specifically stores its user data in the cheaper S3 storage space, rather than the more expensive storage options on AWS, such as Elastic Block Storage.

“The way we structure our pricing is that we charge for storage, and we charge by the TB. We’re the only database that does all our storage on S3. We have one customer with 60 TB in our system, they can put more data into our system than they can afford anywhere else,” said Muglia.

This offering is supplemented with the ability to run queries across Snowflake’s storage. “The second thing we charge for is a virtual warehouse. That allows you to gain elastic scale across data, compute and the number of users. We only need to spin up a virtual warehouse when a user is working with it,” said Muglia. “Thus, companies only pay for the compute and extra user space when they’re actually using it, and are otherwise only charged for storage.”