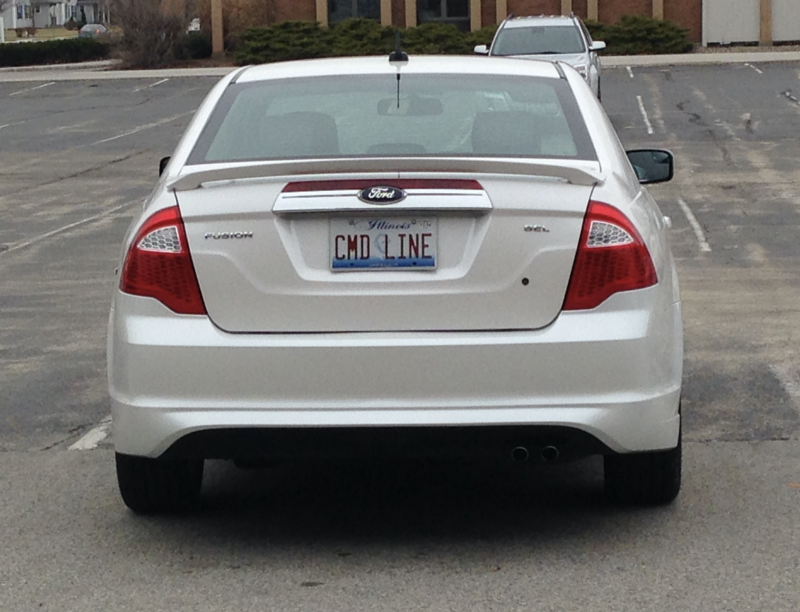 DevOps teams today are constantly challenged with ways to manage a growing Amazon Web Services (AWS) infrastructure. To tackle some of the shortcomings of CLI options and best practices, awless is releasing its own open-source CLI alternative to the AWS management console.

“DevOps often wonder about the best ways to manage quick-growing AWS infrastructures,” according to Henri Binsztok, chief innovation officer at WALLIX Group, a privileged access management solution that maintains awless. “They question whether they should use the graphical user interface (GUI, a.k.a. the AWS console) or the command line interface (CLI, starting with AWS’s own aws-cli)? Or maybe a mix of both?”

The other option that awless presents is the awless CLI: a fast and easy-to-use command line interface to manage AWS. Without leaving the terminal, developers can run frequent actions by using simple commands, and get readable output that humans and machines know how to parse, according to awless’ site.

According to Binsztok, awless’ CLI is not just a front-end to aws-cli. It’s a new CLI implemented in Go using the official AWS Go SDK, licensed under the Apache License. As of now, it supports IAM, EC2, S3, Route53, RDS, SQS, SNS, Cloudfront, Cloudwatch, CloudFormation, and Lambda. awless expects more services to be added in the future.

Since awless.io is open sourced, developers and teams can find it on GitHub. The awless team provides pre-built binaries and Homebrew packages for macOS (brew tap wallix/awless; brew install awless). Developers can build this themselves, as long as they have Go installed on their system.